H.O.T. discussing a reunion next year

H.O.T. discussing a reunion next year 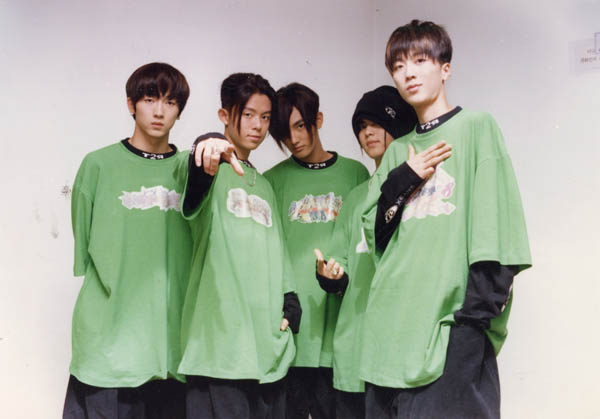 First-generation boy group H.O.T. may return to the public once again to celebrate their 20th anniversary.

Rumors have been spreading that the boy group that debuted in 1996 may stage a performance in 2016.

Despite the rumors, no specific details on whether the members will team up again have been announced. However, they are positively discussing a performance.

The group is hesitating over the decision because there are many things to discuss before reuniting. For example, all five members currently belong to different talent agencies and have busy schedules, engaging in different activities from singing to producing to musical acting.

“As H.O.T. members have said numerous times, they’re discussing reuniting as a team before they turn 40 years old in Korean age,” a source close to H.O.T. told Star News.

But the source affirmed that “nothing has been solidly decided yet.”

The boy band was at the height of its fame and actively performing between 1996 and 2001, the year they disbanded. A few of their hits include “Candy,” “We are the Future” and “Happiness.”