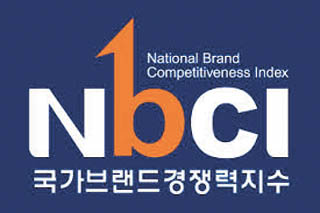 The National Brand Competitiveness Index (NBCI) is a brand performance measurement index funded by the Ministry of Trade, Industry and Energy. Released by the Korea JoongAng Daily and the Korea Productivity Center (KPC) since 2004, the NBCI aims to precisely estimate the brand value of domestic companies from a consumer’s perspective. 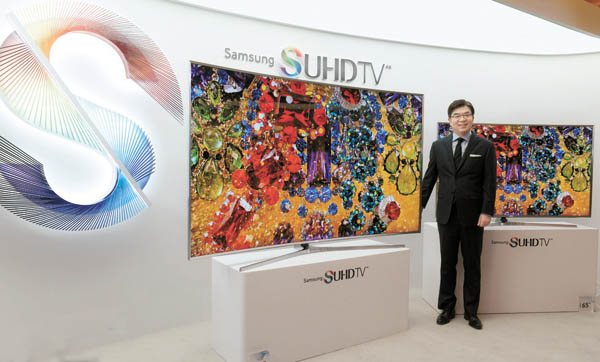 The data for the index is collected by surveying brands and service operators as well as consumers, with a total sample size of 120,540 respondents.


The competitiveness of Korean brands has continued to improve, according to a report by the Korea Productivity Center (KPC).

The KPC calculated the NBCI of 223 brands in 62 categories over one year.

Out of last year’s 57 surveyed categories, 44 saw their average NBCI increase in 2015. Nine categories saw no change, and four saw their score decrease.

This year’s report included categories like dehumidifiers, compact cars, full-sized cars and hotels for the first time, adding 17 brands. Most of the newly included brands recorded scores of over 70 points.

The 62 categories were largely divided into two sectors: manufacturing and service. In the manufacturing sector, 118 brands in 33 categories were evaluated. The categories with the highest NBCIs were televisions (78), tablet PCs (77), instant noodles (74), gas boilers (74), kimchi refrigerators (74) and luxury full-sized cars (74). Overall, the manufacturing sector scored an NBCI average of 72.3 points, a 2.5 point increase from last year. The top-scoring category was the same as last year, but the gap between the scores of the top-ranked and bottom-ranked category narrowed year-on-year, from 7 to 6.8

The service sector, which included 29 categories and 105 brands, saw similar results. The top-five categories were duty-free shops (75), open markets (75), superstores (74), multiplexes (74), mobile communications (74) and home-study materials (74). The sector’s average NBCI was 72.4, a 3.4 point increase from last year. The increase in the sector was driven by particular increases the multiplex, bakery and international airline categories.

According to the report, the overall rise in NBCI scores and the narrowing of the gaps between top-ranked and bottom-ranked categories indicates that the marketing efforts of domestic brands as a whole have improved.