Rain to kick off Chinese tour

Rain to kick off Chinese tour 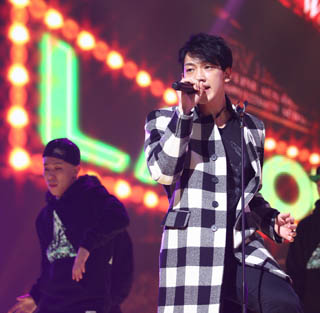 Various sources in the entertainment industry revealed on Friday that the Korean Wave star Rain will hold a concert tour in China in November, according to Korean media outlet Star News.

The 33-year-old, who is considered a top Korean global star, is expected to show off his talents by staging performances in various major cities across the country.

The celebrity’s upcoming tour is generating a lot of attention because it is the first independent event that he is scheduled to take part in after his exclusive contract with his former talent agency, Cube Entertainment, expires. The contract will run out within this month.

Specific information on which talent agency the star will choose to join has not yet been revealed. However, people speculate that the TV personality will perform independently for the time being.