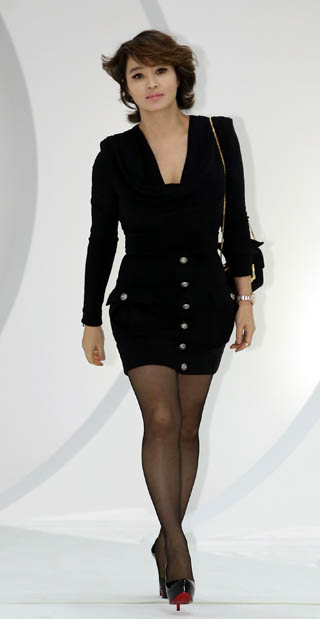 Veteran actress Kim Hye-soo will return to the big screen as a criminal organization’s second-in-command.

The 45-year-old has been confirmed to be taking part in the new movie “Precious Woman” (working title), according to a source from the movie industry over the weekend.

The movie will revolve around a female character named Na Hyun-jung and a man who will do anything to win her heart.

Kim reportedly found the screenplay highly interesting. She was also attracted to the genre, crime noir, which isn’t common in the Korean film industry.

The movie will be produced by Cinegru, which recently decided to invest in and distribute the film. The first shooting is scheduled to take place early next year.