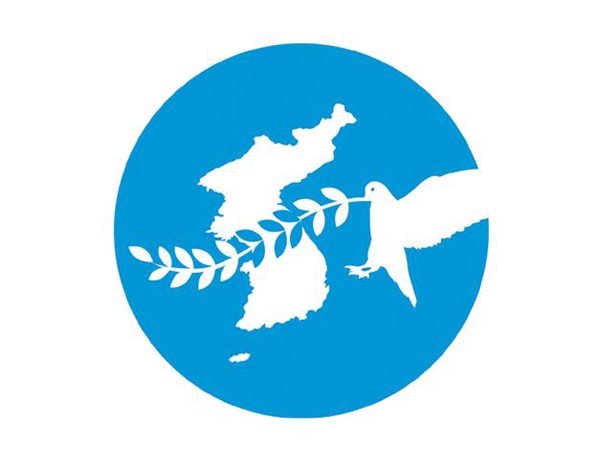 Many will say it is totally absurd if systemizing the national division will be the only way to move forward to a peaceful unification. But the rapidly escalated tensions over the past month at home and abroad showed that is something worth to consider. North Korea's planting of land mines inside the demilitarized zone along the tense border seriously injured our soldiers, prompting a security crisis between the two Koreas. After the North declared a "quasi-state of war," the distance between a war and peace on the Korean Peninsula was shrunken so closely to reach a dangerous level.

Fortunately, the two Koreas reached an agreement on Aug. 25, managing to put out the fire for now. But the two Koreas' governments and residents are handling the possibility of a war as if it is an everyday event, and their attitudes reflected the peculiar and abnormal nature of the division of the peninsula. It also showed that the prospect of peaceful unification is extremely uncertain.

Anyone can accept the goal of peaceful unification. But in fact, peace and unification are subjects of choice that have different priorities in terms of time and standard. In terms of time, peace is in immediate need, while unification is a long-term goal that we must achieve by looking into the future.

In terms of standard on the other hand, as peace is surely a priority over unification, there must be far more people who want peace under national division than unification through a war. One step further, fear toward unification through absorption and resistance against peace and reform that will trigger internal schisms may grow among the public under the premise that the ongoing national division is the only way to maintain the current systems of the two Koreas.

In order to neutralize the structural fear and repulsion toward peace and unification, which is inherent in the national division, the ruling and opposition parties adopted the unification formula for one national community amid the excitement of democratization in September 1989. The formula stated that the two government systems of South and North Korea will coexist and cooperate in the peninsula for a significant period of time. In accordance with this "two states solution," the two Koreas signed a basic agreement in 1991, joined the United Nations at the same time and issued the joint declaration of denuclearization of the Korean Peninsula. If the United States - the only superpower at the time -had led an effort to immediately create an international framework to guarantee the resolution between the two Koreas, the Korean Peninsula might have entered the path to peaceful unification. It is still regretful.

After Seoul and Pyongyang assured to enforce the Aug. 25 agreement - which tentatively calmed down the possible armed clash - President Park Geun-hye visited China to attend its Victory Day ceremony on Sept. 3. During her summit with Chinese President Xi Jinping, the two leaders agreed to cooperate to mature the condition for peaceful unification of the Korean Peninsula. Furthermore, China said it will do the best to avert any actions threatening peace and escalating tensions and to protect the spirit and principles of the United Nations Charter, fueling expectation that it will push forward active diplomacy such as resumption of the long-suspended six-party talks to promote peace on the peninsula including denuclearization.

We, however, need to pay careful attention to President Park's diplomatic achievement at the summit, because the heightened prestige of her and Korea in Beijing has two sides.

"If China became as rich as Korea, its economy would be bigger than those of the U.S. and Europe combined," Martin Wolf, a columnist of the Financial Times, wrote on the day of the Park-Xi summit. Although it could be a dramatic portrayal of China's rise, it is certainly an uncomfortable statement for North Korea.

North Korea is now facing a tough diplomatic challenge and choice on how to position itself against the South - which has obtained high praises from the international community - and China and the United States, which appear to coordinate on their diplomatic lines.

Next week, U.S. President Barack Obama and Chinese President Xi will meet in Washington. Peace and prosperity of Asia, the Pacific and the world in the 21st century are only possible when the United States and China demonstrate their abilities as superpowers not just for military but also in diplomacy.

The symbolic - and actual - starting point for the achievement will be creating a diplomatic breakthrough by systemizing the Korean Peninsula's division to make a dramatic shift and progress toward peaceful unification.

If two states - hoping to become one national community - peacefully coexist - and if the United States, China, Russia and Japan guarantee and support them with treaties - it will respond to the calling of the world history and serve as an inspiring experiment with a high possibility of peace that the international community and the two Koreas all can accept.

If the opportunity to establish peace - which we unfortunately missed two decades ago - can be revived, leaders of not only the two Koreas but also other concerned parties, including Washington and Beijing, can leave behind a historic legacy of opening a peaceful era on the global community. Expectations are particularly high for the Korea-U.S. summit, scheduled for Oct. 16, because the Korean people's earnest desires for peaceful unification are very much alive.

The author, a former prime minister, is an advisor of the JoongAng Ilbo.