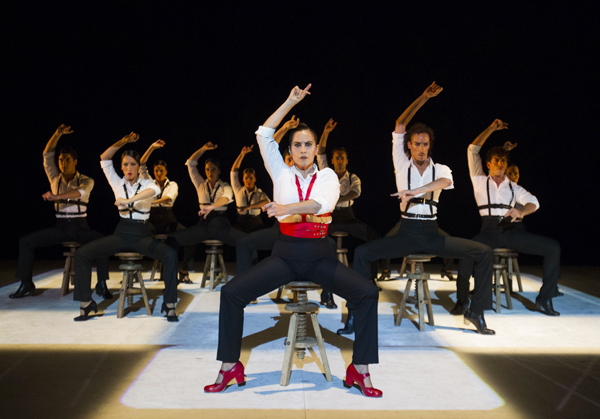 Every year for the past 18 years, the Seoul International Dance (SIDANCE) Festival has been bringing various contemporary dance troupes from across the world to Seoul, and the festival’s organizer says Koreans are no longer strangers to contemporary dance.

“I believe our effort for the past 18 years are paying off,” said Lee Jong-ho, artistic director of the festival. “Back then, the level of contemporary dance in Korea was very low. But now, many Korean teams are performing abroad, and various contemporary festivals and events are taking place across the country. We continue to differentiate our festival from the others that have followed, and we are therefore presenting this year something new and fresh again.”

SIDANCE, which will run from Sept. 30 to Oct. 18 at various venues in the city including the Seoul Arts Center, Gangdong Arts Center and Sogang University Mary Hall, will feature 54 groups from 32 countries. Some groups will collaborate to present a total of 43 performances together during the festival.

In an attempt to break the stereotype that “Western Europe is the current center of contemporary dance,” SIDANCE decided to focus on dance troupes from Africa and Eastern and Northern Europe. 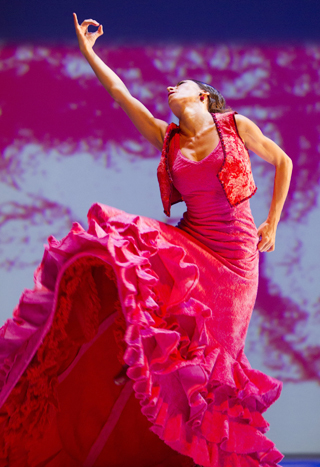 To attract a broader audience to this year’s 18th SIDANCE, the lineup will include a toe-tapping flamenco performance by Ballet Flamenco de Andalucia from Spain. Provided by Luis Castilla

The lineup includes the Zagreb Dance Company from Croatia, which will present the performance, “Requiem for Z,” about human alienation. According to the organizer, the show poses many questions regarding relationships in modern times using a camera, images projected on a screen and interaction with the audience.

Aware of the fact that many members of the general public still find contemporary dance difficult to understand, Lee said this year’s festival will “lower the threshold of the performances while maintaining high-quality shows.”

By inviting Ballet Flamenco de Andalucia from Spain, Lee said he believes most attendees regardless of their age and gender will be tapping their toes as they watch the “Images” performance. This flamenco show celebrates the 20th anniversary of the company, and according to the organizer, it was “praised as the highlight of the Flamenco Festival 2015 at Sadler’s Wells Theatre in London by respecting the duende (the essence of flamenco) and pushing the boundary at the same time.”

As for African contemporary dance, organizers say the African dance troupes will show how dance allows people to have hope and laughter in difficult circumstances such as poverty. The lineup includes Compagnie Vincent Mantsoe from South Africa, which aims to promote hope and laughter through performance despite the impoverished situation in their home country.

The festival schedule and more information is available on its website, www.sidance.org, or by calling (02) 3216-1185.