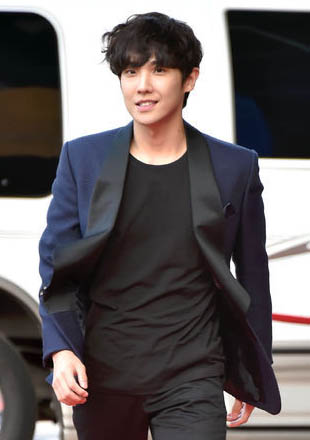 Singer-actor Lee Joon has been confirmed to be starring in OCN’s new drama series “Vampire Detective,” according to the cable channel on Thursday.

The first shooting will take place in November, and the show is scheduled to debut early next year.

The upcoming drama, which has been in the works for almost two years, will revolve around a tough private investigator named Yoon San (Lee), who tries to solve the mysteries of his clients’ as well as his past. Yoon is portrayed as an intelligent person who graduated with honors from police academy. However, after an accident, he becomes a private investigator who turns into a vampire.

“I’m really glad I can work on an action project for the first time in such a long time,” Lee said. “I was very attracted to the character Yoon-san. I will showcase a different aspect of myself from the one that I have shown before.”

In addition to Lee, other celebrities such as actor Oh Jung-sae and actress Lee Se-young will join the vampire drama.