Exhibition to honor a renowned director

Exhibition to honor a renowned director 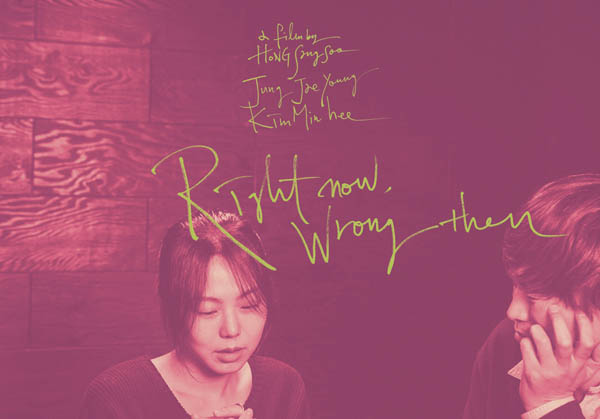 One of the nine film posters on display at the upcoming exhibition about Hong Sang-soo, which was designed by local design studio Propaganda. Provided by Movement

A special exhibition on Korean auteur Hong Sang-soo kicked off on Thursday to mark the internationally famed director’s 20th anniversary since his debut and the 17 feature-length films he has made so far.

Under the title “Now and Then” two art-house theaters - CGV Arthouse and Cinecube - will head up the event, which includes screenings and discussion sessions with Hong at three Seoul-based theaters and one in Busan. 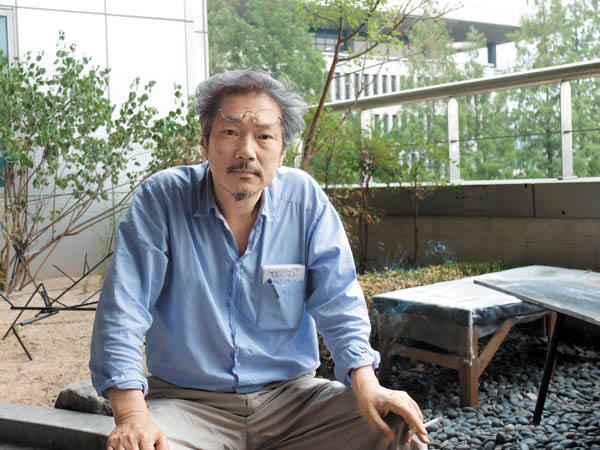 “Through the various events prepared for the exhibition such as the screening of Hong’s past and current films, cinephiles who have admired Hong’s works will have a rare opportunity to look deeper into his cinematic world,” said Park Ji-ye from CGV Arthouse in a press release.

Hong will participate in four discussion sessions, where he will take questions from the audience about three of his films: “Oki’s Movie,” “The Day He Arrives” and “Right Now, Wrong Then.”

The event will run through Sept. 30 at the Apgujeong-dong, southern Seoul, and Seomyeon, Busan, branches of CGV Arthouse as well as at Cinecube located near Gwanghwamun in central Seoul.

From Oct. 15 to 21, the exhibition will resume at the CGV Arthouse Myeong-dong branch in central Seoul.

For detailed information about the event, visit www.cgv.co.kr.