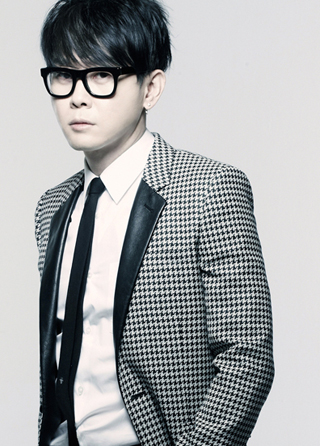 The performance set a new record as the longest ever given by a Korean artist.

The concert kicked off at 4 p.m. and continued until 11 p.m. Lee performed for about seven hours, which included a 30-minute intermission where his fans got to sample drinks and sandwiches the singer personally prepared.

In total, he performed for six hours and 21 minutes - an especially astonishing feat for a solo act - finishing 66 songs.

Lee has become renowned for holding lengthy concerts. The running time for his concert in 2012 was estimated to be around five hours and 40 minutes, during which he sang 52 tracks. That performance originally set the record, a personal best he beat over the weekend.

Lee made his official debut in 1989 and is scheduled to unveil his latest three-song mini album on Oct. 1.

A few of his most well-known hits include “Request,” “Things That Only Happen to Me” and “Sorry.”