Taeyeon to give first concert

Taeyeon to give first concert 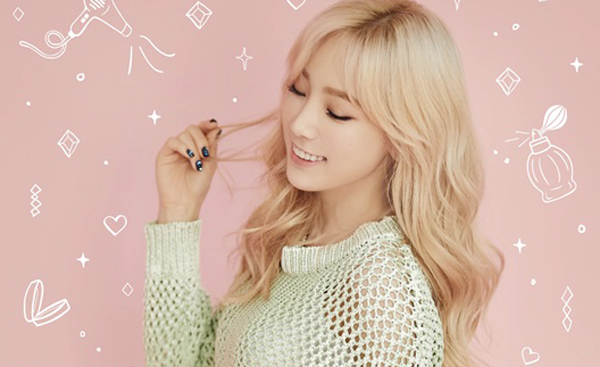 Singer Taeyeon of Girls’ Generation is reportedly set to headline her first solo concert since her debut with the band in 2007.

SM Entertainment, which represents the 26-year-old, revealed that the singer will stage six concerts from Oct. 23 to 25 and Oct. 30 to Nov. 1 at SM Town at COEX Artium in Samseong-dong, southern Seoul. The upcoming performances will be presented under the title “Taeyeon’s Very Special Day.”

The agency added that the solo concert will serve as a way for Taeyeon to showcase her unique charms and sensibility as an artist.

Tickets reservations can be made starting Wednesday at 8 p.m. through the online reservation website Yes24.

The singer and TV personality has gained numerous fans in and outside Korea. Her talent and vocal abilities as one of the leading members of Girls’ Generation have garnered particular acclaim and given her the chance to feature in soundtracks for popular TV dramas.

Taeyeon most recently made headlines online after it was announced that she and boyfriend Baek Hyun, a member of the boy band Exo, had split.