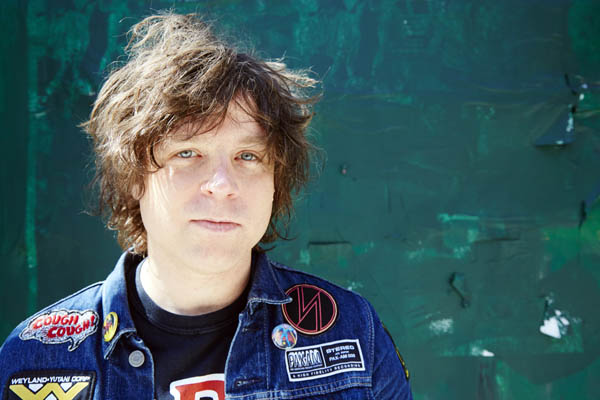 “It’s actually incredibly humbling to find a connection with someone else’s words and someone else’s songs and to open yourself up and to feel them fully, and find out where those stories take you,’’ Adams, 40, said in an interview last week. “It felt no less genuine than any song I’ve ever written for myself.’’

So far, Swift’s fifth album has sold 5.2 million units and launched multiple hits, including No. 1s like “Shake It Off,’’ “Blank Space’’ and “Bad Blood.’’ Adams’ interpretation of “1989’’ offers a slowed-down take on her upbeat anthems.

After completing his version, the singer-songwriter-producer played it for 25-year-old Swift before taking it any further. He said he has known Swift for about four years and counts himself as a fan.