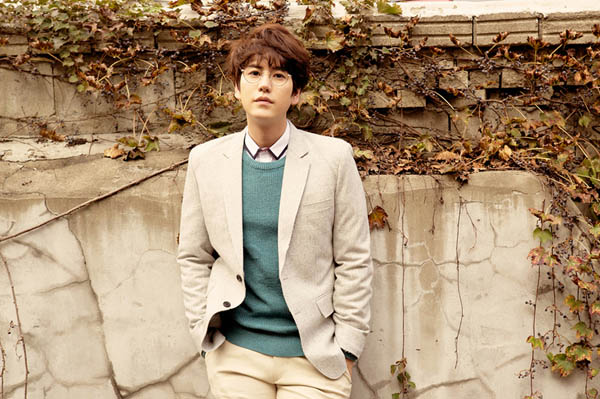 Kyuhyun, a member of the boy group Super Junior, will hold his first solo concert in November, according to his agency SM Entertainment.
The singer will present six concerts between Nov. 6 and 15 that will showcase songs from his first solo album.

Although Kyuhyun debuted as a member of the group Super Junior, known for its upbeat dance music, Kyuhyun’s first album was filled with lyrical ballads songs, which received positive feedback.

Tickets for the shows will go on sale starting Oct. 1 through the website Yes24.com.

Apart from pursuing a singing career, Kyuhyun remains active on reality TV. He is currently co-hosting “Radio Star,” a prime-time late night talk show, and appeared in a series of reality programs including “Fluttering India,” in which he went backpacking around India with other musicians.