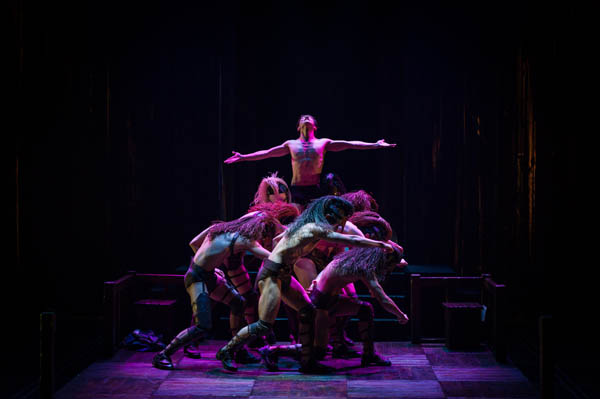 Written by award-winning English playwright Peter Shaffer, “Equus” is being staged at Chungmu Art Hall in central Seoul. Provided by the organizer 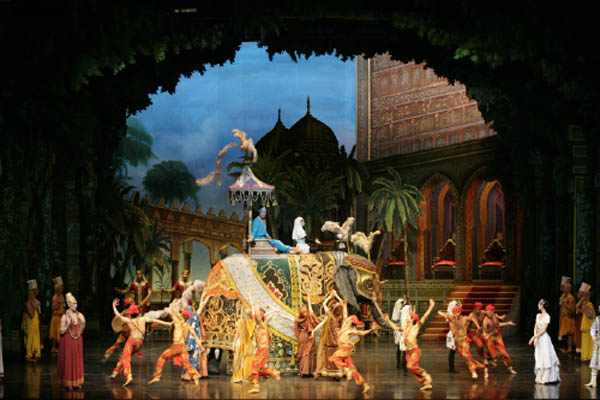 To Oct. 11: The original French tour of “Romeo and Juliet” is returning to Korea after six years. As one of the most popular French musicals, it won the Platinum Europe Award by selling more than 100 million DVDs and CDs of its premiere in Paris in 2001 and 2002. It was highly praised by Korean audiences when it visited Korea in 2007, and composer Gerard Presgurvic and choreographer Redha return to Korea with this story of hopeless love. The impressive music, romantic lyrics, dazzling choreography and unique characters all enhance the tragic love story.