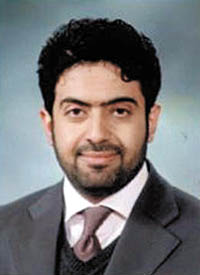 This year’s 85th anniversary of the National Day of the Kingdom of Saudi Arabia comes at a time when the development renaissance in the Kingdom is continuing apace.

Indeed, the foundations of the comprehensive revival of the Kingdom were laid by the Founder His Majesty King Abdul-Aziz Bin Abdul Rahman Al Saud and through his dutiful sons, up to the current era of His Majesty King Salman bin Abdul Aziz Al Saud, the Custodian of the Two Holy Mosques. Based on the intellectual and institutional fundamentals laid by the late, great Founder King Abdulaziz, and guided by His Majesty’s ideas and practices in development planning and economic management, his sons and successors have continued the grand efforts in all fields.

Such ceaseless endeavors have resulted in remarkable achievements and successes in every field. There have been continued rises in living standards, improvements in quality of life, comprehensive construction and industrial revival, and advanced economic and social services throughout the country.

Undoubtedly, these achievements are clear reflection of the effectiveness of the developmental approach adopted by the Kingdom, an approach that combines scientific planning and continued support for the private sector within the framework of economic freedom and individual initiative.

Over successive decades, structural, socioeconomic advances have been achieved at both the macro and sectoral levels. The Saudi economy has gained enormous strength, increasing its ability to adapt to changes and developments and withstand global economic fluctuations. 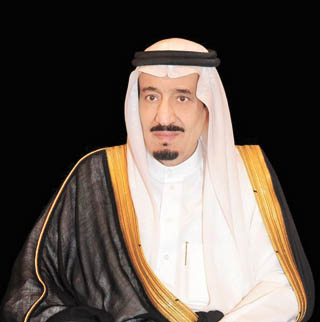 More than fifty years have passed since the establishment of diplomatic relations between the Kingdom of Saudi Arabia and the Republic of Korea in 1962. During the past five decades, Saudi-Korea relations have witnessed amazing developments in all aspects of the political, economic, cultural, education, military and health fields.

Such developments are responsive to the policies and principles stipulated in mutual agreements, talks, and exchange visits by officials of both countries. These efforts made the bilateral ties — characterized by sincerity, honesty and commitment — one of the most important international relations within the half-century.

Following the establishment of Saudi-Korea diplomatic relations in 1962, the Royal Embassy of Saudi Arabia opened in 1974 in Seoul — the first Arab embassy in the Republic of Korea. In the early stages of bilateral ties, both countries made a number of significant achievements. These included the participation of Korean experts and manpower in Saudi Arabia to modernize its infrastructure with the implementation of roads, public buildings, water desalination, power generation, information technology and many other various industrial projects. This made Korea even more qualified — thanks to the experience gained by its companies, experts, and well-trained laborers — and therefore more capable of winning a significant share of the subsequent large-scale projects carried out in the Kingdom. It also paved the way for the signing of more important deals between the two countries to carry out projects based on the needs of the Kingdom for its development.

It is also significant to note the Saudi-Korea economic and trade relations, where the two countries have witnessed amazing developments.

In 2014, bilateral trade volume reached almost $45 billion, and hit $20 billion as of August 2015. Currently, Saudi Arabia is a major trading partner to the Republic of Korea, being Korea’s fourth-largest importer, while Korea is Saudi’s fifth-largest exporter.

The visit of Her Excellency Madam President Park Geun-Hye to the Kingdom of Saudi Arabia in March 2015 is undeniably one of the most vital recent developments between the two countries. 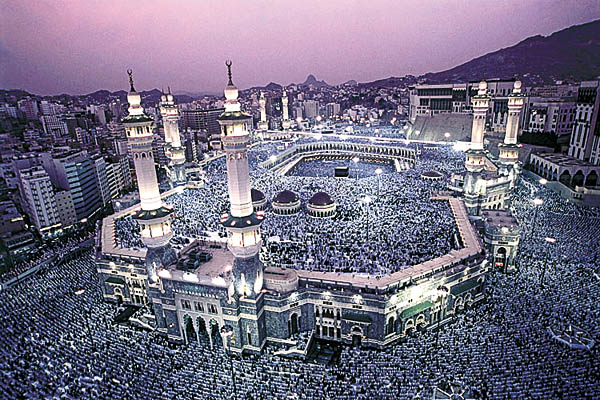 An aerial view of the Grand Mosque in Mecca. Provided by the Embassy

The Saudi-Korea bilateral summit talks with the Custodian of the Two Holy Mosques King Salman bin Abdul-Aziz included a number of topics of common interest. Among these issues was cooperation in the fields of diplomacy, security, nuclear energy, construction, medical services, and information and communication technology.

The talks also included how to increase the participation of Korean companies in transforming the Saudi economy into one not dependent on oil. Both sides have signed 14 memorandums of understanding related to the economy with a total value of $5.4 billion. One of these projects was to establish Saudi Arabia’s e-Government program worth $200 million, and to build a pharmaceutical industrial park worth $200 million. Riyadh and Seoul also signed another memorandum of understanding to build and operate two SMART-type nuclear reactors manufactured by Korean companies, worth $2 billion.

In the future, both countries agreed to manufacture and operate the reactors in a third country. The two sides agreed also to dispatch KAIST professors and students to Saudi Arabia to assist in the opening of a department of nuclear engineering, and to establish a nuclear power and renewable resources training center in Saudi Arabia.

Those who review both countries’ economies, potentials and status in the global economic system will not find themselves surprised at the solid Saudi-Korean partnership for the last 50 years and how they came to be members of the G20, the group of the world’s richest countries.


*This message was provided by the Embassy of Saudi Arabia.