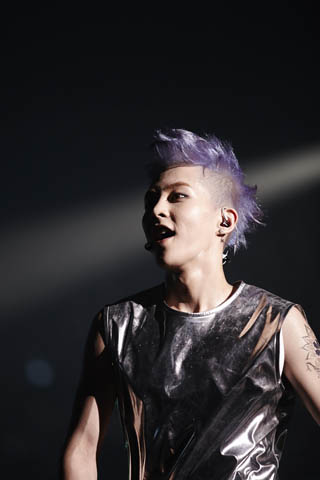 According to multiple local entertainment news agencies on Friday, the two already met each other at a first meeting in which the production team gathered all the actors and actresses together to read scripts before the production begins.

In the web drama series, Xiumin plays the role of Na Do-jeon, a young man who does a part-time job that involves wearing a clown costume, while Kim acts out the role of Ban Ha-na, a college student who struggles to keep her club from shutting down.

When Ban invites Na over to her club, a romantic story between the two unfolds.

The first official shooting for the web drama series is scheduled for next week.

Xiumin debuted as a member of Exo, a 10-member boy group, in 2012, but he’s been trying his hand at acting recently.

Many singers who want to expand their careers into acting have been appearing in web drama series. Since each episode of a web dram
a is between seven and 15 minutes long and streamed online, the new type of show is seen as a good chance for singers to try their hand at acting.

Most recently, Sandara Park of the girl group 2NE1 starred in the web drama series “We Broke Up.”