Mu:Con music fair has something for everyone

Mu:Con music fair has something for everyone 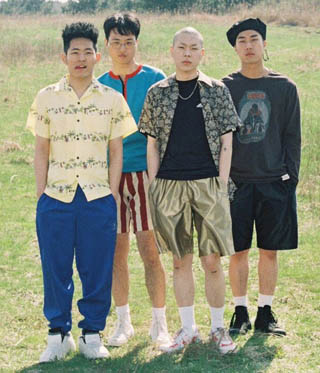 No other music festival in Korea is as diverse as the Seoul International Music Fair, or Mu:Con for short.

The three-day music fair and exhibition kicks off on Tuesday and gathers together musicians of all genres - from underground, hard rock bands that are rare in the mainstream music scene to boy and girl groups who sing about puppy love - because the event is designed to spotlight various facets
of Korean music and promote it to a wider audience.

Marking its fourth year, this year’s festival includes 51 teams of domestic and international musicians that have been chosen by the Korea Creative Content Agency (KOCCA), the organizer of the annual event. This year, the organizer is putting special emphasis on the Chinese market by inviting more industry insiders from China to hear their views on the world’s largest music market. 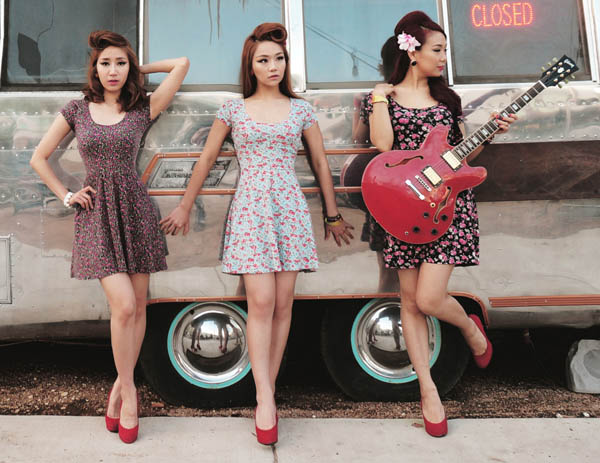 “The Chinese market is the biggest not only in music but in other cultural content, with a lot of money coming and going,” said Park Sang-wook, who promotes the music fair for the agency, which is part of the Ministry of Culture, Sports and Tourism.

Nineteen directors and producers from 11 international music festivals, including the Dong Dong Music Festival in China, South by Southwest in the United States, Midem in France and The Great Escape in Britain, will visit the exhibition to discover Korean acts and invite them to their events.

In this way, the KOCCA acts as a liaison between Korean musicians and international festivals, providing financial support to artists so that they can travel overseas to promote their music.

“We were invited by seven international music festivals last year after we did a single showcase for the previous year’s Mu:Con,” said An Shin-ae, a member of female trio The Barberettes, during a press conference on Sept. 24 in Seoul.

“It feels surreal that we can sing our songs at such festivals,” she added. “I want to tell many independent musicians to have hope by looking at us.”

Mu:Con is a useful platform for those looking to enter the music industry, especially budding yet competent Korean musicians, as it consists of conferences, markets and master classes, but it is not only for people inside the music circle. 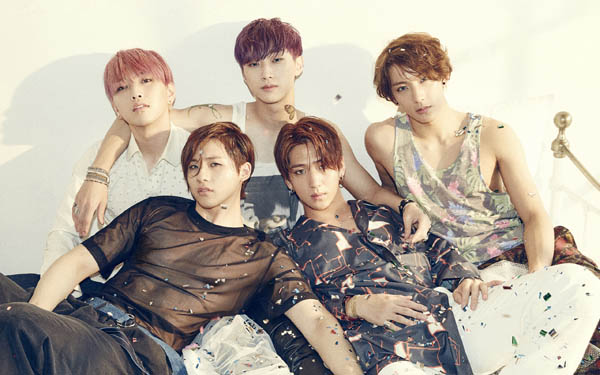 This year, music fans will be able to enjoy concerts across 51 stages featuring all different types of music.

Anyone who is interested in attending the showcase, which will be held at Dongdaemun Design Plaza (DDP) in central Seoul, will be able to reserve seats in advance through the official website free of charge. 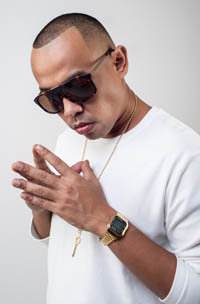 Detailed information on the event is available on the website in English and Korean.

As for the lineup for this year’s Mu:Con, the majority of the acts fall into the categories of rock and modern rock.

Jang Kiha and the Faces, undoubtedly the most well-known indie band locally, is one of the regular features at the annual music fair, while another rock band, Hyukoh, just joined this year’s lineup, but their set is likely to draw the biggest crowds.

The four-member band is deserving of the title of rookie of the year across the independent and commercial music scene this year.

Although the group was already well-known in the country’s underground music scene even before it appeared on the popular reality TV show “Infinite Challenge” in September, the band rose to nationwide stardom after it collaborated with the show for a special biannual music festival in which the show’s hosts pair up with professional singers to create music.

Established singers are usually invited as guests for the show, but the production team needed fresh blood and Hyukoh had what the show wanted from a rookie group: fandom in the underground music scene and its own style that appeals to younger crowds.

Along with Hyukoh, Xin Seha and the Town also has a unique sound, as the four-man band is inspired by ’90s disco music.

Xin, the band’s frontman, was recognized for his producing skills earlier this year by GQ Korea, which listed him as one of the top “beatmakers.”

Veteran hip-hop duo Eluphant will take the stage as first-generation hip-hop musicians, while Coreyah, a fusion musical group consisting of four traditional Korean music performers, a guitarist and a percussionist, is also in the lineup.

For those who want to listen to feel-good underground music that is pleasing to the average listener, The Barberettes are highly recommended. The female trio’s music is based on the music of the 1950s and ’60s, but their songs are easy, catchy and addictive enough to be used for TV commercials.

Korean boy and girl groups will also join the showcase. All-male acts B1A4 and High4 and newbie girl group Girlfriend will perform their brands of K-pop.

International musicians who are building their careers from the United States, Indonesia, Malaysia and Poland are slated to perform, too.

Among them, do not miss out on performances from Malaysian hip-hop musician Joe Flizzow if you have had enough of the mainstream hip-hop music that dominates the music market.

Mu:Con opens on Tuesday, and performances will be ongoing every day from 7 p.m. to 11 p.m. through Thursday at the two main venues within DDP, Art Hall and Oullim Square.

Meanwhile, U.S. record producer Nate Hills, also known as Danja, who won the Grammy Award for Best Dance Recording in 2006 and 2007, and another award-winning record producer, Jimmy Douglass, who has worked with the legendary rock band The Rolling Stones, will visit this year’s Mu:Con to take part in conferences.