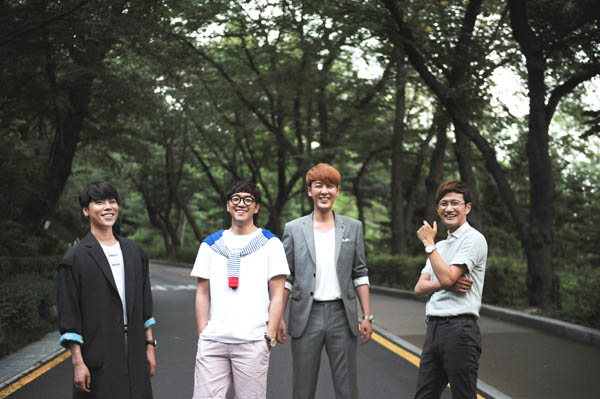 K-pop quartet band Sweet Sorrow is set to release a new album, more than a year after releasing their previous record.

Music & New, the band’s agency, said Saturday that the second half of the band’s regular fourth album, titled “For Losers Only,” will hit offline music stores on Oct. 15.

In June 2014, the group released the first part of its fourth album, titled “For Lovers Only.”

The first half contains tracks that focus on love and relationships, while their newest album deals with breakups and loss.

The new album contains 11 songs, on which the band members contributed to the writing and composition.

Sweet Sorrow debuted in 2005 and is known for its lyrical, mellow ballads.

The band’s hits include “No Matter How I Think” and “Pounding Heart.”