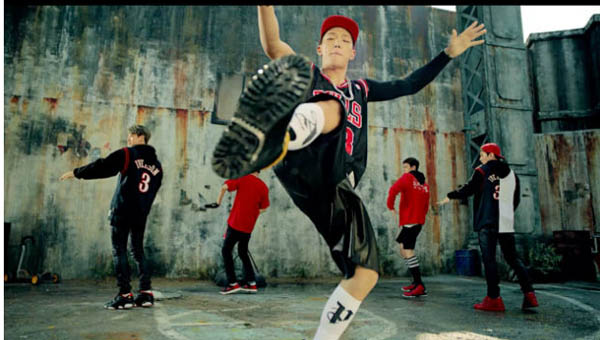 Some members burst into tears while singing “Climax” when the concert was drawing its end.

After the concert, iKon and Yang Hyun-suk, the head of YG Entertainment, the band’s agency, held a press conference to share their thoughts.

“Looking at them standing on the stage, it reminded me of Big Bang [when they first performed] nine years ago,” Yang said.

“I was a little worried they might make mistakes, but their first song convinced me they would perform well through the end of the show. I’ll keep monitoring them and see how they can grow further,” he added.

iKon released its debut mini album “Welcome Back” earlier this month. All members participated in song-making.

Yang added that iKon will perform in Japan and China soon.

The band’s regular album, containing 12 tracks, will be released sometime in November.