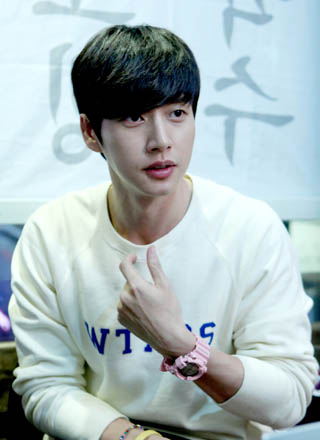 Actor Park Hae-jin will do volunteer work with people who left malicious comments about him over the web.

WM Company, the 32-year-old actor’s agency, said on Monday that he will deliver briquettes to people living in the shantytown of Guyrong Village in Gangnam District, southern Seoul, later this month.

Along with briquettes, they will deliver 50 million won ($43,000) worth of everyday necessities and donations to 152 households.

Meanwhile, Park recently landed a lead role in the upcoming drama series “Cheese in the Trap,” which is based on the web cartoon series of the same name.