Newly discovered photo a window to Korea’s past

Newly discovered photo a window to Korea’s past 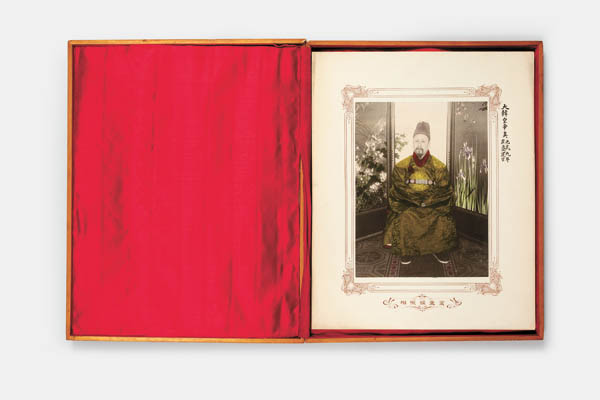 Photographic portrait of King Gojong (1852-1919) kept at the Newark Museum in the United States. Provided by the Overseas Korean Cultural Heritage Foundation

The oldest photographic portrait of Korea’s King Gojong (1852-1919) taken by a Korean photographer has been discovered at a U.S. museum, the Overseas Korean Cultural Heritage Foundation said on Monday.

The foundation, which conducted a survey in April of Korean artifacts kept at the Newark Museum in New Jersey, said the photo was taken in 1905 at Deoksu Palace by Korean photographer, painter and calligrapher Kim Kyu-jin (1868-1933).

There are several photographic portraits of King Gojong, the last de facto king of Korea’s Joseon Dynasty (1392-1910), kept around the world, as it was customary back then to give out the photos to foreign dignitaries like a business card. But the latest finding, officials say, is special.

“The photograph of King Gojong at the Newark Museum is the only photo of Gojong whose date and photographer are recorded on it,” said Chang Chin-sung, a professor of archaeology and art history at Seoul National University, who took part in the investigation. 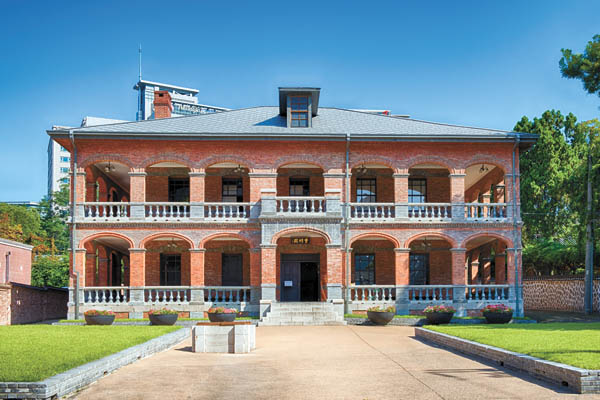 The two pieces of information - plus the fact that it was taken at Gyeongungung (today’s Deoksu Palace in central Seoul) - are written in the margins in neat calligraphy.

Furthermore, the floors tiles seen in the photo are an exact match for those at Jungmyeongjeon. The building was once part of the palace but today is situated outside the palace walls since the Japanese downsized the complex during the colonial period (1910-45), officials say.

Officials say Gojong gave the photograph to Edward Henry Harriman (1848-1909), an American railroad and shipping executive, while he was visiting to Korea in 1905. Hoping that the United States might be able to help Korea as Japan’s encroachment got fiercer every day, the king of the waning dynasty treated U.S. envoys with utmost courtesy.

Harriman’s family donated the photo to the Newark Museum in 1934. The donation also included a helmet and armor as well as calligraphy works by court painter Yang Ki-hun (1843-1919), which are also believed to have been royal gifts given to Harriman during his 1905 visit. 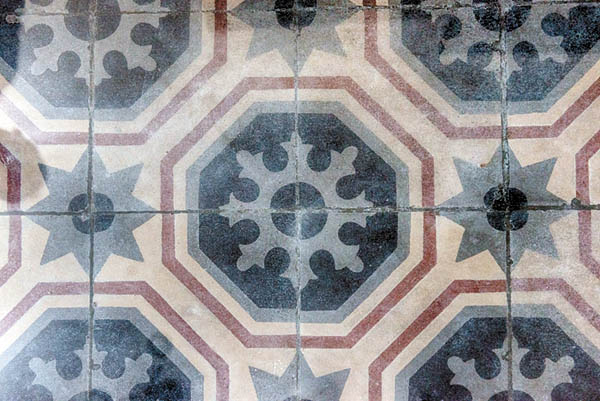 Floor tiles in the photo show it was taken at Jungmyeongjeon. Provided by the Overseas Korean Cultural Heritage Foundation

The photo also offers clues about the photographer, Kim Kyu-jin.

“The photograph is the oldest photo of Korea’s royal family taken by a Korean photographer,” foundation publicist Kim dong-hyeon said. Kim Kyu-jin opened Cheonyeondang, Korea’s first modern photo studio, in 1907, but was believed to have worked as a royal photographer before that. The Gojong photo is the first physical proof of that, official say.

The Overseas Korean Cultural Heritage Foundation and the Newark Museum plan to soon publish a book on the museum’s Korean artifacts.