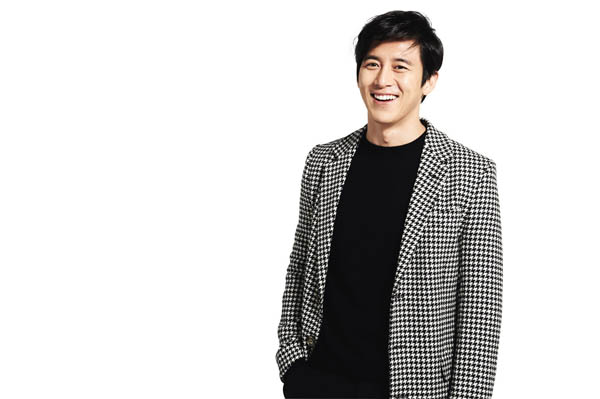 Actor Ko Soo will appear in the new film “The Tooth and the Nail,” based on the mystery novel of the same name by American author Bill S. Ballinger.

Yoo Born Company, the 38-year-old actor’s agency, said on Wednesday that he recently signed a deal and will play a man who wants to find out the truth behind the death of his fiance.

“Ko is learning Japanese, tap dance and how to play piano for the film,” the agency said in a press release.

Along with Ko, a stellar cast of actors and actresses, including Kim Ju-hyuk of “Beauty Inside” (2015) and Park Sung-woong of “The Shameless” (2015), will star in the film.

Meanwhile, Ko recently finished the film “Lucid Dream,” in which he plays a father searching for his missing son.

Ko married in 2012 and has two children.