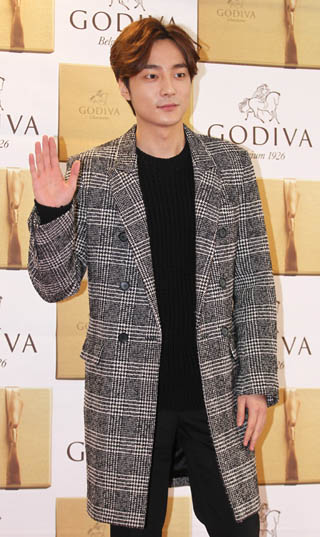 CJ E&M, an agency of the singer, said on Wednesday that the concerts will be held between Dec. 18 and 20 at Baekyang Hall in Yonsei University, western Seoul.

“He is giving his all to prepare for the concerts,” the agency added.

Kim released a second regular album, “Home,” in October last year and did a concert in December the same year.

Although the 22-year-old singer has been singing a couple of original soundtrack songs this year for TV drama series, including the track “Do Not Love Me” in “Twenty Again,” he has been keeping a low profile for a while after he did his concerts last year.

Tickets for Kim’s upcoming concerts will go on sale at 8 p.m. on Oct. 13 through Interpark.

The singer released his debut single in 2013 after winning the fourth season of the reality TV audition show “Superstar K.”