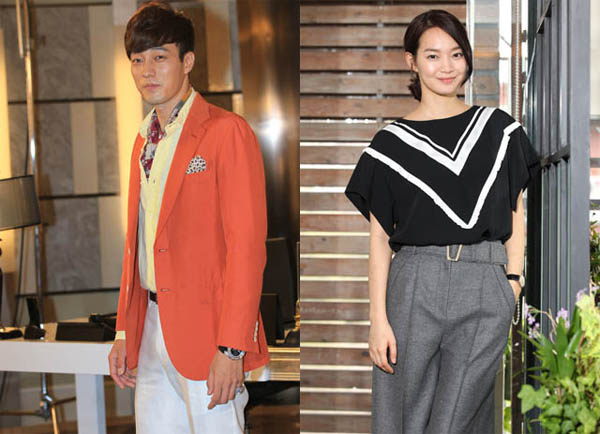 Actor So Ji-sub and actress Shin Min-a’s new drama series “Oh My Venus” is set to hit the air at 10 p.m on Oct. 16, KBS has announced.
In the drama series, Shin plays a lawyer struggling to lose weight who comes across a gym trainer played by So.

Henry, a member of the K-pop group Super Junior M, and actor Jung Gyu-woon of “Birth of a Beauty” also join the cast of the romantic com
edy drama.

This is the first time the two will pair up in a drama series. They already promoted the same clothing brand years ago.

This is also the first time So and Shin will appear on the small screen in years.

Shin hasn’t acted on television since 2012, when she starred in the drama “Arang and the Magistrate.” So also took some downtime after th
e 2013 hit drama series “The Master’s Sun.”

He recently released a hip-hop album.