Rain starts his own company

Rain starts his own company 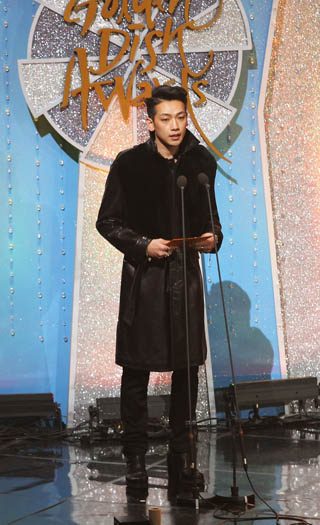 The new company said in a press release on Sunday that it will work with veterans in various fields, including music, management and marketing, and it will focus on nurturing “the next big things.”

The 33-year-old singer and actor recently let his contract lapse with Cube Entertainment, which is home to K-pop musicians like Beast and 4Minute.

Rain, who uses his real name, Jung Ji-hoon, for some acting credits, debuted on the music scene in 1998 and instantly captivated music fans with his flamboyant dances. He has had hits like “La Song” and “Rainism.”

The versatile singer began acting in 2002 and succeeded in expanding his career into films and TV drama series.

He also did some films in Hollywood, such as “Ninja Assassin” (2009) and “Speed Racer” (2008). He recently finished shooting the Chinese drama series “Diamond Lover.”