Hareem and his mystical puppets

Hareem and his mystical puppets 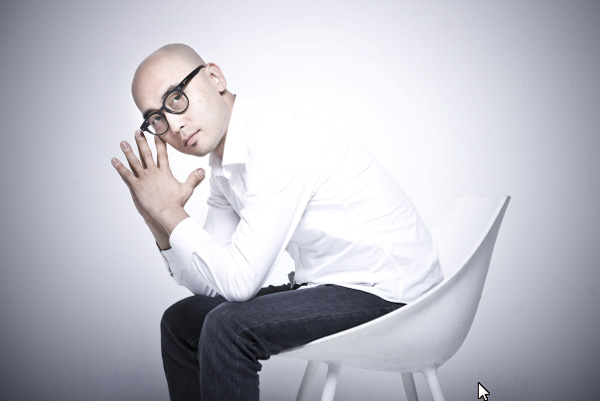 
Singer-songwriter Hareem says he has no interest in producing albums.

The 39-year-old musician who debuted in 2011 has only two studio albums to his name and has been in a hiatus for the last 10 years.

However, his exotic musical style, which gets more mystical when accompanied by the rare instruments he can play, has been much appreciated by the public.

The hippie musician is finally making a comeback - but not on a concert stage. He is behind a puppet show that features his music. The musical pieces were created when he was traveling in Africa. The show will include sand art and mime, as well as the puppets.

The show will start its run on Oct. 23 and run until Nov. 22 at the Uniplex in Daehangno, central Seoul.

“I was very much interested in a musical play that intertwines stories with music,” Hareem said during a recent interview with the JoongAng Ilbo, an affiliate of the Korea JoongAng Daily.

“It’s no fun just getting on a stage and singing my hit tracks while making funny comments in between. I believe that a singer should also do a lot of study to make a performance that suits the music and inspires the audience with well-made content,” he said.

Q. Do you get tired of hearing, “Why don’t you release an album?”

A. I have been making music constantly, just not released in the form of an album. I know that my music is not the type that is wanted in the pop music market. If I sing something that was made in Mongolia or Africa, I always have to finish that stage with a very general song. I think I know what people want to get from hearing a pop song.

Love. Pop songs are love. Lyrics of Korean pop songs are not diversified, but there is nothing sweeter than a love story. I think it is a fantasy that people need in a society where they don’t have the time to think about what’s wrong or what’s right.

You run your own agency, Atelier O, which has rolled out various art-related projects, some of which have to do with human rights. What is it that you want to do as an artist in the future?

For creators, there are so many things you want to do but cannot because they won’t make any money. However, I don’t believe that is what the public wants. Aren’t you bored of the same kind of music made by the same instruments? I want to create something that can be perceived in a longer term. I am also curious to find out if that is also what the public wants.