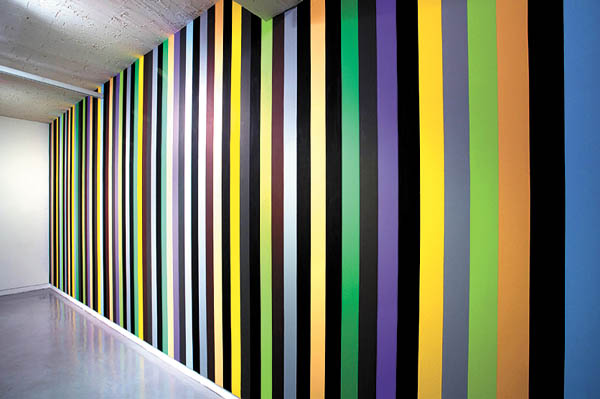 To Oct. 23: The exhibition, as the title implies, studies colors with works not only by contemporary artists interested in the cognition of color but also design and communication laboratories.

Among the works is an interactive media art piece by artist duo Hybe, which converts colors into sounds played by a digital piano. The exhibit also includes Surrealist works with strong colors by American artist Sandy Skoglund and French artist Bernard Faucon, who create elaborate sets and take photos of them.

The fictional Cho is an unsuccessful actor who died alone in 1995 at the age of 81. The exhibition consists of the articles he left behind, an installation piece that reproduces the small rented room where he spent his final days, a video piece that portrays his daily life, and elaborate pencil drawings depicting scenes from the famous films he insisted he had appeared in. To further confuse visitors, the fictional actor Cho is portrayed by the 48-year-old real-life actor Jo Deok-hyun in the video and drawings, as the artist Cho asked him for collaboration.

The artist says he intends the exhibit to address not only the imperfection of an individual’s memories and that of history - the collection of such memories - but also the vague borders between fiction and history. 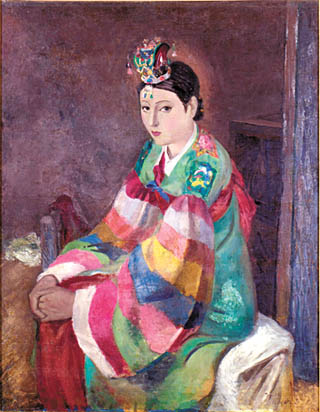 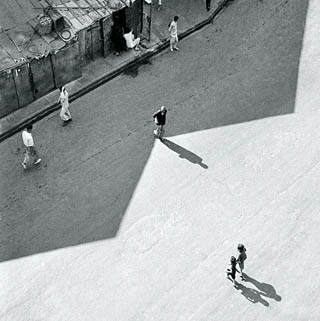 To Nov. 15: To mark the second half of the year, the Gyeonggi Museum of Modern Art has prepared a set of three exhibitions: “Mountains, Rivers and People: Eight Views and Nine-Bend Streams of Gyeonggi,” “Rhythmscape” and “Color Pool,” all of which feature works of numerous Korean artists.