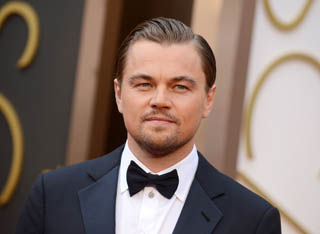 LOS ANGELES - The Volkswagen clean diesel emissions scandal is still chugging along, but Hollywood already has its eyes on a possible movie about the ordeal.

The German automaker admitted last month that 11 million of its vehicles worldwide were fitted with cheating software to beat emission tests. VW chief Martin Winterkorn resigned after the scandal broke in the U.S., saying he was not aware of any wrongdoing on his part.

Ewing’s still-untitled book will explore the “more, better, faster’’ ethos and how it played into the scandal.

DiCaprio, an active environmentalist, would serve as a producer on the project.