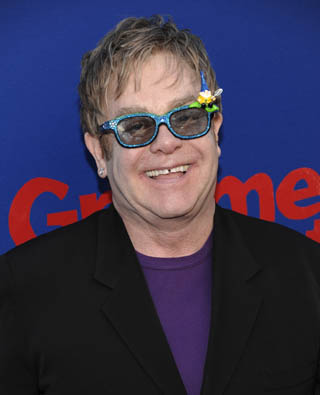 Hyundai Card, a local credit card company and an organizer of the concert, said on Tuesday that the 68-year-old singer is visiting Seoul to hold a small-scale concert at Understage, located in Itaewon, central Seoul.

“It is hard to see the singer singing in a small venue. He used to have concerts at small spaces early in his career only,” Hyundai Card said in a press release. “The concert will be a good chance to feel his music.”

The Understage accommodates about 500 people.

Further information about ticketing will be uploaded by the concert organizer later this month.

John has a wide fan base in Seoul, with hits like “Sorry Seems to be the Hardest Word” and “Can You Feel the Love Tonight.”

Longtime band mates of his will also visit Seoul for the concert.