Shin Seung-hun back with new album

Shin Seung-hun back with new album 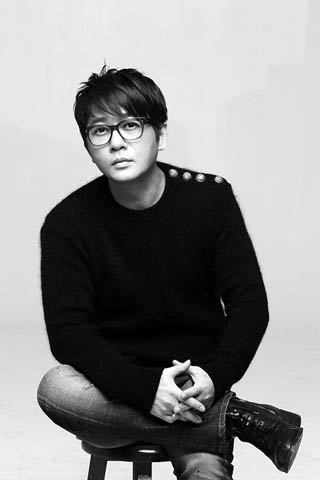 Singer-songwriter Shin Seung-hun, often referred to as the king of ballad songs, will release a regular album on Oct. 29. It is the first album from Shin to be released in nine years.

Shin, 47, debuted on the music scene in 1990 and instantly captivated music fans with his debut song, “Reflection of You in Your Smile,” with his resonant and heart-wrenching voice.

Since then, Shin has been topping music charts and music shows whenever he has released a new album, ruling the music scene of the 1990s and early 2000s.

After the release of his 10th album, “The Romanticist,” in 2006, however, Shin took some time off from his singing career.

Instead, he appeared in TV audition shows on and off.

Along with the release of a new album, Shin will also hold concerts from Dec. 4 to 6 at the Hall of Peace, located inside Kyung Hee University in Hoegi-dong, northern Seoul.