GG to hold a solo concert in Nov.

GG to hold a solo concert in Nov. 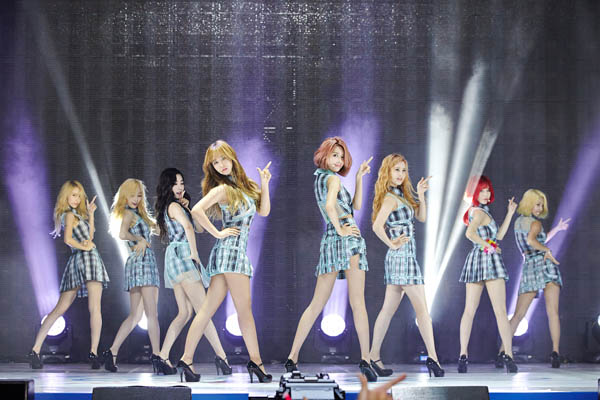 Girls’ Generation will hold a solo concert on Nov. 21 and 22 at Seoul Olympic Park in Songpa District, southeastern Seoul.

SM Entertainment, the agency of the eight-member girl group, recently said that it is the group’s first solo concert in 29 months.

The agency said the last solo concert the K-pop group performed was held in 2013.

Concert tickets will go on sale starting Thursday at 8 p.m. at Yes24.com.

Apart from performing as a whole group, the girl group’s individual members have also pursued their solo careers.

Taeyeon recently released her first solo album, while Sunny is hosting the variety TV show “Serial Shopping Family” on JTBC. Yuri has appeared in the reality TV shows “Dating Alone,” “Maps” and “Our Neighborhood Arts and Physical Education,” while Seohyun acted the role of Scarlett O’Hara in the musical version of “Gone with the Wind.”