Kim Go-eun to do duet with Shin Seung-hun

Kim Go-eun to do duet with Shin Seung-hun 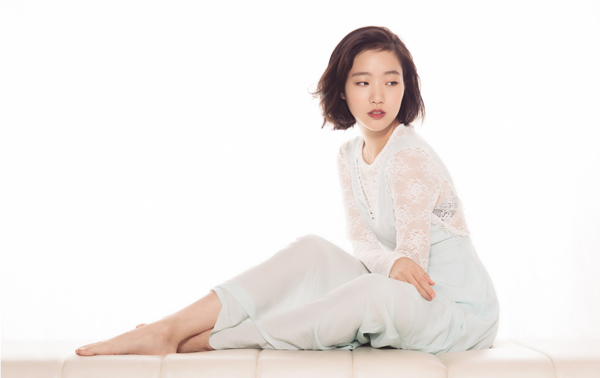 Actress Kim Go-eun has turned out to be singer-songwriter Shin Seung-hun’s muse.
Shin’s agency, Dorothy Company, uploaded a post to its official Facebook page on Friday that said, “Six days are left until the release of Shin’s new album. And we’re announcing the muse of Shin. Kim Go-eun has paired up with Shin to sing a duet song.”
Kim, one of the busiest actresses in the film industry these days, is also known for being a good singer.
She debuted in the film scene in 2012 with “Eungyo,” and the young actress instantly stole the limelight with the controversial film, in which a 60-something professor falls in love with a high school girl next door.
Since “Eungyo,” Kim has been appearing in various genres of film, from noir to action flicks. This year alone, Kim appeared in three films, including “Coin Locker Girl,” “Memories of the Sword” and “The Advocate: A Missing Body.”
She is working on a new film, “Grandmother Gye-choon,” a story about a grandmother and her granddaughter who reunite after 12 years.
Kim has also recently landed the female lead in the upcoming drama series “Cheese in the Trap,” which is based on the popular web cartoon series of the same name.
By Sung So-young