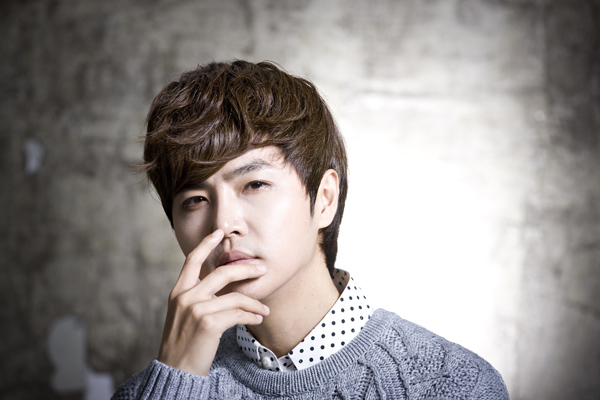 Singer Jung Dong-hwa, the vocalist for the rock band Boohwal, compares himself more to Batman than Superman. He said he is not a natural superhero but just a layman who gains power when he has the right suit.

“When I stand on the stage, I think I gain some sort of inexplicable talent, as Batman [gets his power] after putting on his suit,” the singer explained in a recent interview with the JoongAng Ilbo.

Jung debuted as part of the rock band in 2005, but in the past two years, he has been challenging himself to become more independent in the entertainment field. He released the solo album “Begin” last year to make a name for himself separate from Boohwal, and he has been appearing on TV music shows, including “Immortal Song.” He has also performed in musicals, worked as a radio DJ and organized his concert tour. Due to his increased popularity, Jung did an encore concert last weekend.

“I will do anything if there’s someone who shows me love and support,” Jung said, explaining his goal in going solo. “I have put my best effort into things that come my way, and those things have led me to more opportunities.”


Q. Why did you jump into doing a musical? 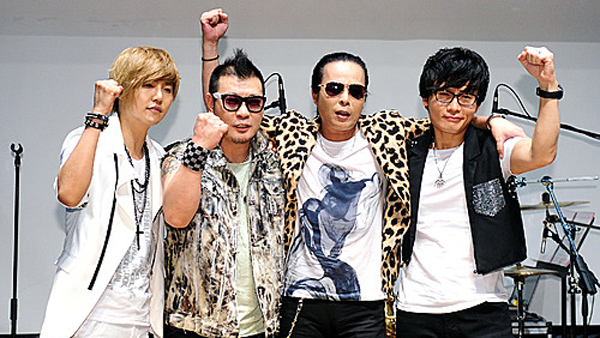 A 2012 photo shows the members of Boohwal, with Jung on the far left. [JOONGANG ILBO]

A. I was watching the live video of “Notre Dame de Paris” performed in France to research vocal performance, and I was mesmerized. It felt like performing as a singer and as a musical singer and dancer would be different, but in the end, it was the same.

How different and how similar?

Before I started doing a musical, when I was working as a singer, I wanted to only show the cool side of myself. But after I started doing a musical, I realized that it was more important to deliver the songs. Not just the lyrics, but I had to deliver the deeper meaning and emotions behind the songs so I could lead [the audience] to the next level. After I experienced that, I learned that even when I perform as a singer, I need to work to deliver deeper messages, emotions and excitement.

Do you usually think a lot about your day and try to analyze what to learn from it?

I do like analyzing. I have accumulated my own data by trying out different singing methods so that I can figure out how a sound is made and what sounds are not so pleasant to hear.

What kind of music do you want to do?

It sounds like a tacky answer, but I want to do music that can work as background music when people living in the same generation get nostalgic. I also want my music to be something that can comfort people. I want to live this generation with music.