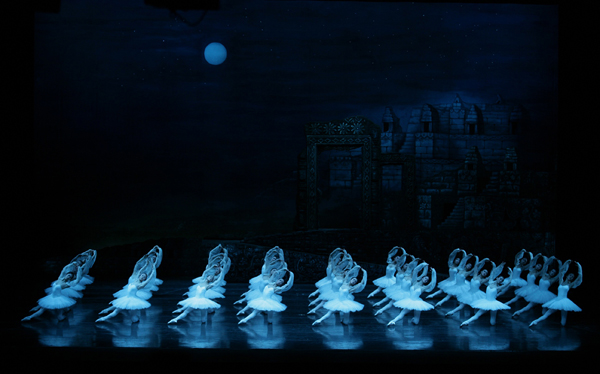 To Sunday: A Latin word meaning “anyone,” quidam denotes the enigma, the unknown. True to this etymology, “Quidam,” Cirque du Soleil’s ninth on-tour show, will keep viewers of all ages hooked with mystery and wonder.

To Sunday: Celebrating the 40th anniversary since its premiere in Korea, “Equus” is one of the few rare and exceptional Korean productions by contemporary foreign playwrights.

The show premiered in London in 1973 and debuted on Broadway two years later.

For this production, the cast includes Ahn Suk-hwan as the doctor and Nam Yoon-ho as his patient.

To Sunday: The Universal Ballet Company will showcase “La Bayadere,” a spectacle ballet which has been highly praised in the United States. This large-scale blockbuster ballet features about 150 dancers led by three main characters: temple dancer Nikiya, young warrior Solor and princess Gamzatti, who are in a love triangle.

Like the Korean premiere of the piece in 1999, “La Bayadere” will once again show off the power of classical ballet.

To Nov. 8: “Late Autumn” is a play adapted from a 1966 Korean melodrama directed by Lee Man-hui. Though this production marks the seventh remake of the story, it is the first time it is being staged as a play.

The story revolves around two characters whose lives become intertwined in the least expected way. Anna, who was serving seven years in prison, gets a three-day break to attend her mother’s funeral. On the same bus is a young man Hoon, whom Anna is interested in despite her previous renunciation of love. Anna opens up to Hoon, and the two begin a romance while the imminent end of her trip and their encounter looms. 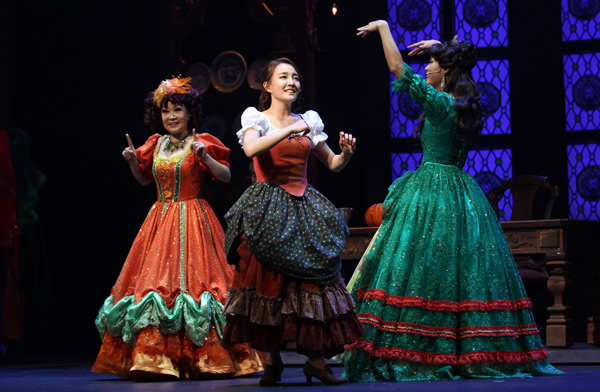 To Nov. 15: The French tour of “Notre Dame de Paris” will hold an encore show commemorating the 10th anniversary since its first performance in Korea. Based on the novel by Victor Hugo that shook Paris with its story of tragic love, greed and madness, “Notre Dame de Paris” depicts the complications that arise between the hunchback Quasimoto, the avaricious bishop Clopin, the alluring gypsy Esmeralda and the royal admiral Phoebus. For this special encore show, director Gilles Maheu and composer Riccardo Cocciante will return and lead an eclectic French-Canadian cast.