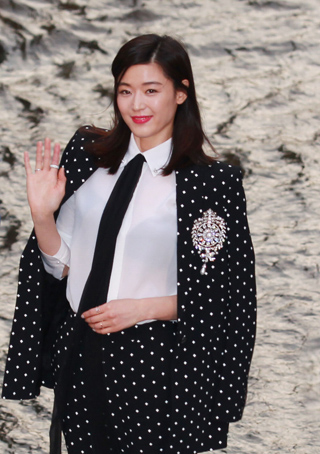 The annual festival, which honors celebrities who are credited with promoting Korean culture overseas, announced Tuesday a list of celebrities from various fields who will receive awards at the festival this week.

The festival will be held on Thursday at 2 p.m. at the Haeoreum Theater inside the National Theater of Korea, located in Jangchung-dong, Jung District, central Seoul.