Belly of the beast

Belly of the beast 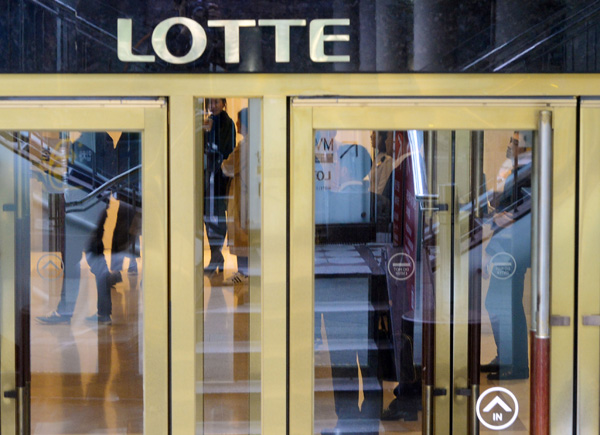 Lotte Group’s headquarters in central Seoul on Tuesday. The legal battle between Lotte Group Chairman Shin Dong-bin and his older brother Shin Dong-joo over management rights will take place at the Seoul Central District Court today, while the trial in Japanese court is scheduled for next month. Although the fight between the two scions continues, Lotte Group is close to cleaning up its complicated cross-shareholding structure. According to Hotel Lotte, the de facto holding company of Korea’s Lotte operation, it has solved 84 percent of the cross-shareholding. The first steps started on Aug. 28, when Shin Dong-bin began buying 33.7 percent of Hotel Lotte’s shares. The chairman promised in September during the company’s National Assembly audit that he would enhance transparency of Lotte’s management operations and expand the company’s social contributions to rebuild public trust damaged by the feud. [NEWSIS]