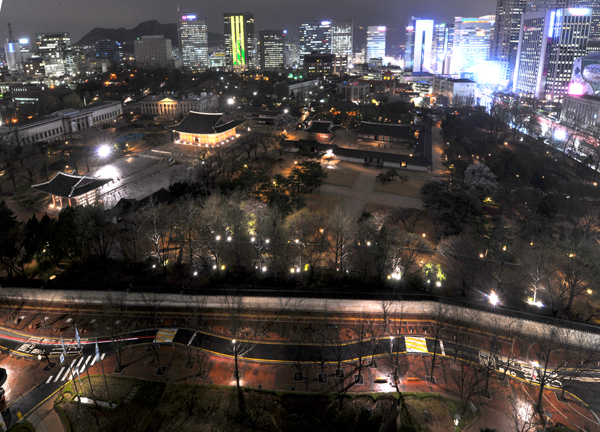 Visitors can take guided tours or stroll around Jeong-dong on their own and enjoy cultural performances during the event, modeled after Copenhagen’s Culture Night. [JOONGANG ILBO]

While the weather is still pleasant and not too cold, it is the perfect time to take an evening stroll around the Jeong-dong area of central Seoul, where some of the earliest traces of the international community in Korea can be found. 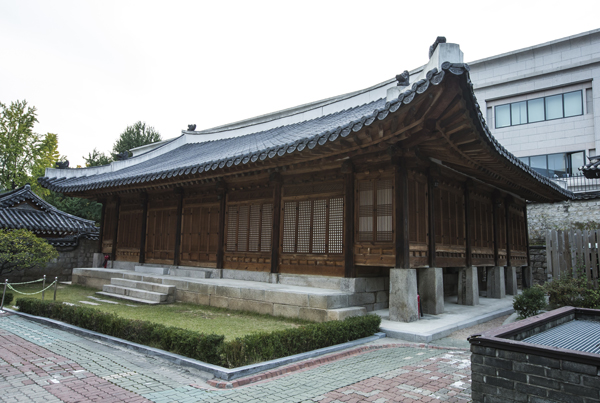 Yangijae, which used to be a royal educational institution

Jeong-dong in Jung District is where the American, British, German, Russian, Italian and French governments first set up diplomatic missions in the late 19th century when Korea opened its doors to the world. Accordingly, it was where expatriates first built homes, schools, hospitals and hotels. 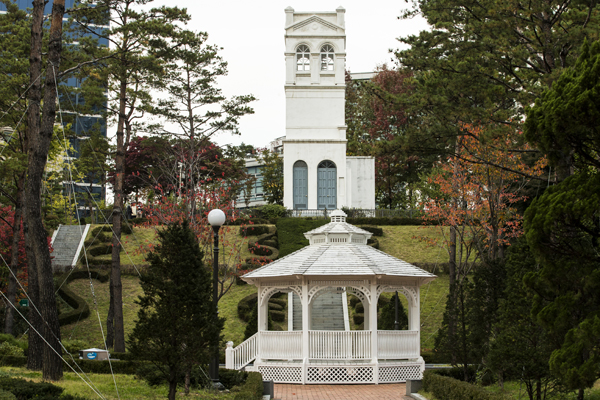 Starting today, Jung District is holding the second installment of Jeong-dong Culture Night for three days. Historic sites and cultural venues in the area will keep their doors open until late at night, and there will be cultural performances and experience programs in the afternoons and evenings, as well as guided walking tours of the area. 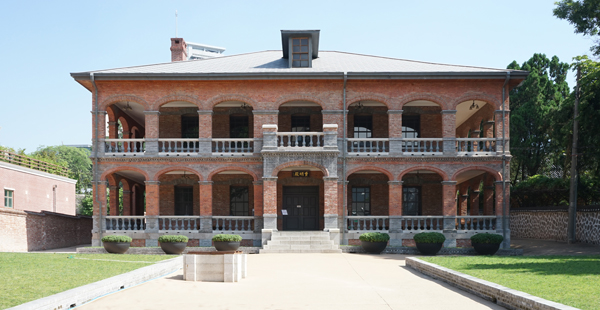 Taking a cue from Copenhagen’s Culture Night, the district kicked off Jeong-dong Culture Night in May. The historic residence of the U.S. ambassador to Korea, known as the Habib House, was opened to the public for the first time for the event. 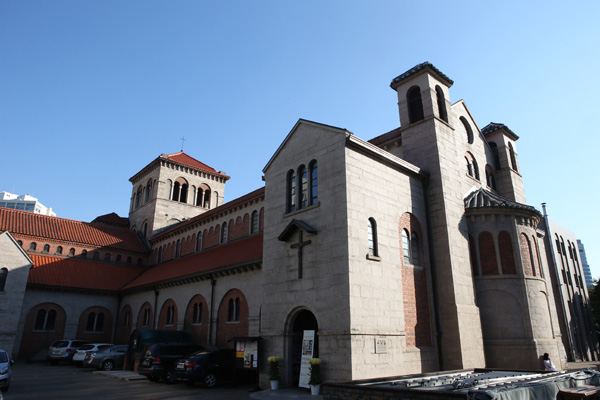 The Seoul Anglican Cathedral are all extending their opening hours for Jeong-dong Culture Night, which starts today. [JOONGANG ILBO]

The United States was the first Western country to establish official relations with Korea. The house was the first property in Korea sold to a foreigner, and it is one of the oldest U.S. embassies in the world.

The number of institutions participating in Jeong-dong Culture Night has increased from 20 in May to 27 for this round, according to the district office.

For example, the British Embassy, which is located near Deoksu Palace, is also participating. Built in the 1890s as the British legation building, it is known for its beautiful, Victorian-style structures and gardens, where foreign diplomats often held gatherings.

But only 80 people who are selected after applying in advance through the festival’s website, culture-night.junggu.seoul.kr, will be able to visit the embassy.

The Canadian Embassy is also taking part in the festival, and the basement library will be open to the public.

Nearby, the Seoul Anglican Cathedral will also be opening its doors, showing off its historic hanok (Korean traditional structures). Yangijae, which was built in 1904 as part of Deoksu Palace, is likely to interest visitors.

The building was used as a suhagwon, an educational institution for the children of the royal family, during the final years of the Joseon Dynasty (1392-1910). But during the Japanese colonial era (1910-45), the building was sold to the Anglican Church, so it is currently part of the Seoul Anglican Cathedral.

A complete list of places one can visit during the event and their extended hours are available on the festival’s web site.