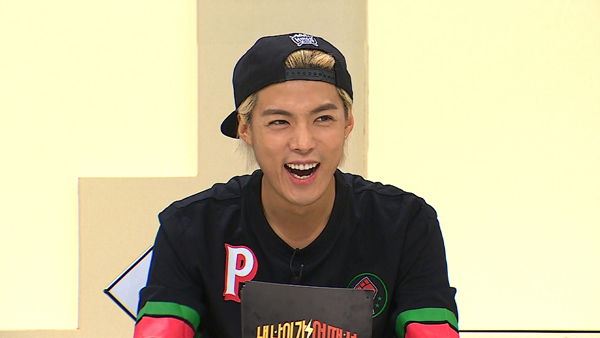 Kang Nam, a member of boy group M.I.B, will try his hand at acting.

According to TV Chosun, Kang will appear in the 16-episode drama series “Only You,” playing the role of a K-pop singer. The show is a romantic comedy-drama series that centers on the romantic relationships of K-pop singers and singer wannabes.

The singer has been appearing in many reality TV shows, such as “I Live Alone” and “Off to School,” and he is much loved for his bubbly and quirky personality.

“Through this drama, I hope I can show more sides of myself as a singer,” he said. “I will do my best not to disappoint drama fans.”

Although Kang Nam, a Korean-Japanese singer, debuted as a member of M.I.B. in 2011, he didn’t have time to build much of a career in singing before going into reality TV.