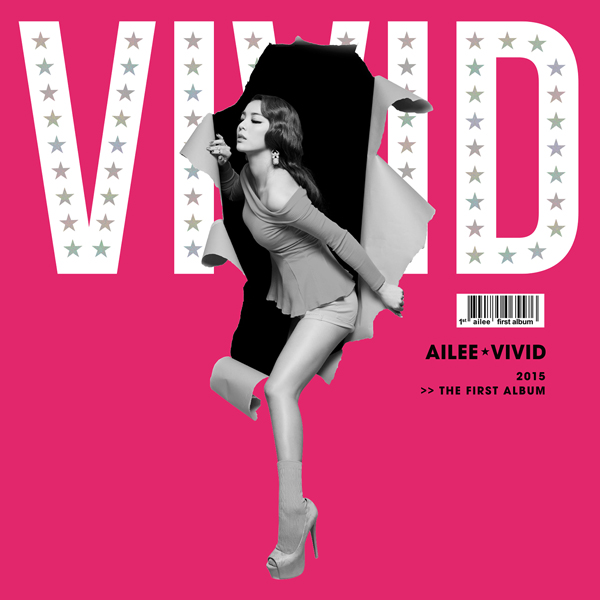 Considering how quickly Ailee became known for her powerful voice, there was no doubt that her newest full-length album would be a success. Even so, Ailee shines exceedingly in “Vivid,” proving that she is indisputably one of the best vocalists in the music scene.

The album starts off with a bang with its first and title track, “Mind Your Own Business.” It is loud, upbeat and catchy, with melodic saxophone and fast beats. Yet, the best part is how Ailee’s vocals gracefully soar above these elements. One can’t help but hear and feel the confidence she delivers so strongly. Whether assertive, playful or sorrowful, Ailee effortlessly hones these emotions and expresses them with her voice.

It is a huge feat on Ailee’s part that she composed all 10 songs on the album. She also collaborated with other talented K-pop artists such as Amber from f(x).

“Vivid” leaves one almost begging for more. Though the album reaffirms Ailee’s talent as a vocalist, stylistically speaking, it seems too similar to her past work. But now we know what to expect from her. By Yoon Hay-sung