T.O.P shows a softer side in new web drama

T.O.P shows a softer side in new web drama 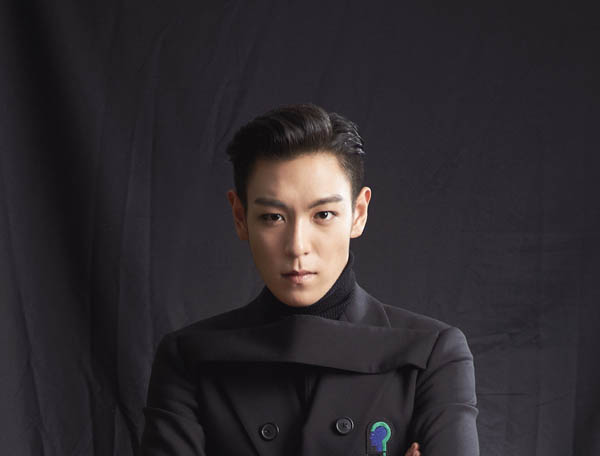 T.O.P, also known as Choi Seung-hyun and a member of the K-pop boy group Big Bang, has resumed his acting career and will appear in the upcoming web drama series “Secret Message.”

In the series, a joint project between Korean and Japanese production companies, Choi pairs up with Japanese actress Juri Ueno.

Their characters, Woo-hyun (Choi) and Haruka (Ueno) get over breakups while becoming friends.

Choi showed up at a press event held at the Imperial Palace Hotel in Nonhyeon-dong, southern Seoul, on Wednesday.

He said he was interested in the web drama format. “I think it is a viewer-friendly platform in which people can easily watch and enjoy.”

The 28-year-old singer-actor added that he was attracted to the character of Woo-hyun. “He and I have a lot in common, especially in love,” he said. “He wants to know about love. You may not believe this, but I only had three relationships over the past 10 years.”

Choi also participated in recording the original soundtrack song, and while he usually raps as a member of Big Bang, this time, he sang.

“At first, I felt embarrassed singing a song, but it turned out great, and I think the song shows my real feelings,” he said. “I wanted to show a more humane side of me through this drama.”

The first episode of the web drama series will be broadcast on Nov. 2 across Asia, North America and Latin America.

In Korea, Naver TV Cast will exclusively air the web drama series. The first episode will go online at 8 p.m. on Monday, and the following episodes will be uploaded on Mondays, Wednesdays and Fridays at 10 a.m.