Classic films get another shot in Korean theaters

Classic films get another shot in Korean theaters 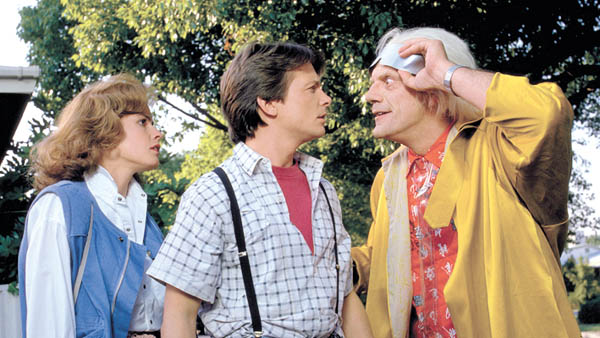 “Back to the Future Part II,” [ANDAMIRO FILMS]


Classics are worth revisiting for they still manage to resonate with present-day audiences.

That is why re-releasing old films has become a trend in Korean cinemas over the past few years.

Recently, a number of popular older movies are making a comeback, up to 30 years after their original release.

One blast from the past is the legendary romance flick by Michel Gondry and Charlie Kaufman, “Eternal Sunshine of the Spotless Mind.” 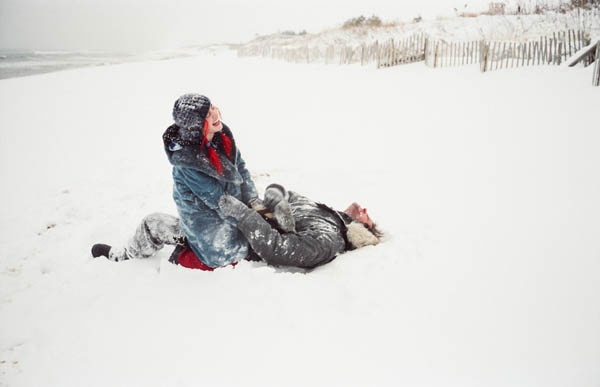 “Eternal Sunshine of the Spotless Mind” is being re-released this fall. [NOVA MEDIA]

Anybody who has experienced the pain of lost love can remember shedding a few tears while watching this film, which depicts a heart-wrenching love story between Joel (Jim Carrey) and Clementine (Kate Winslet).

The previously inseparable couple now can’t even stand to eat at the same table. Hurt and disappointed, Clementine decides to erase her memories of Joel. Feeling betrayed, Joel also decides to have his memories altered, only to realize he wants to keep those memories, no matter how painful they may be.

The film is revisiting the Korean audience to celebrate the 10th anniversary of its release here.

Also joining the re-release club are the first and second installments of the hit “Back to the Future” series.

The sensational ’80s sci-fi movies are about the time-traveling adventures of a teenage boy named Marty (Michael J. Fox) in a time machine invented by Dr. Brown (Christopher Lloyd).

To commemorate the date of Oct. 21, 2015, which is when Marty arrives in the future in the second movie, digitally remastered versions of “Back to the Future” (1985) and “Back to the Future Part II” (1989) were released worldwide last week.

Amid the buzz about what director Robert Zemeckis got right and wrong about the future, the films are enjoying a surprising level of success.

Since they opened in Korean theaters on Oct. 21, the movies have collected 20,000 ticket admissions as of Tuesday.

Local mystery thriller “Joint Security Area” (2000), one of the early works of star director Park Chan-wook, has also been re-released for its 15th anniversary after digital remastering.

Starring Song Kang-ho, Lee Byung-hun, Lee Young-ae and Shin Ha-kyun, the film revolves around the mysterious death of a North Korean soldier in the demilitarized zone.

Due to the better-than-expected response from audiences, production company Myung Films has decided to continue screening the film at its headquarters in Paju, Gyeonggi, through the end of the year.