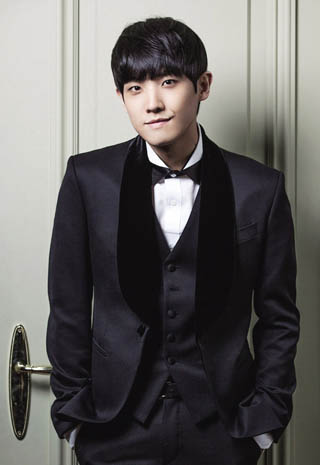 The event will be held at Chung-Ang University in Heukseok-dong, southwestern Seoul, on Dec. 5.

Tickets for the event will be available through Interpark starting Wednesday.

“This is the first opportunity that Lee and his fans can get together in six years [since he debuted],” the agency said in a press release on Monday.

Lee began his career in 2009 as a member of the K-pop boy group MBlaq, but in the same year, he also began acting by playing the young version of Rain’s character in the film “Ninja Assassin.”

Lee left the boy group last December and has been focusing on his acting career since then.

The 27-year-old actor recently appeared in the drama series “Heard it Through the Grapevine” and received rave reviews for playing a timid boy who was born to an affluent family but later opts for love instead of fortune.