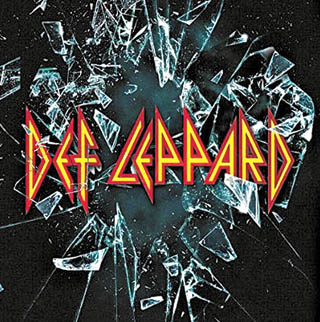 With a diverse set of songs that range from potential arena anthems to driving rock ballads, it seems pretty obvious that Def Leppard wasn’t taking any chances on their eponymously titled new album.

And who could blame them. It’s hard for a band to recapture that sound of a particular era, and even harder for fans to accept something out of character from the band. So they did the next best thing: capture the spirit of their earlier work, while maintaining a strong sense of freshness on their first album of new songs since 2008.

That’s kind of special coming from a band that made their bones in the late 1980s with catchy hard rock tunes. Resting on the laurels of the mega-selling albums “Pyromania” and “Hysteria” from decades ago, the band has enjoyed a long career of live performances that continue to thrill its fan base.

But frontman Joe Elliott has always proclaimed “the band will never be a nostalgia act,” so it’s not a surprise he put so much time and effort into this album. He wouldn’t play any of its tracks on the band’s last tour because he felt the new songs deserve their own showcase. AP