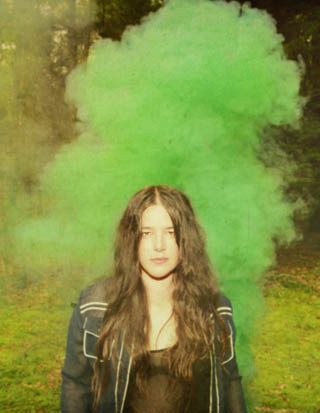 American singer and songwriter Rachael Yamagata is coming to Korea on the first stop of her world tour, following her tour around the United States. [ACCESS ENTERTAINMENT]

Nov. : Right after her full-length U.S. Tour, Rachael Yamagata is headed overseas to start her international tour, with Korea as her first stop. The American singer-songwriter debuted in 2004 with the album “Happenstance.”

Nov. 14: Maksim Mrvica, nicknamed the king of electronic piano, is a preeminent pianist. Originally from Croatia, Mrvica has been active globally and is popular particularly in East Asia, including Korea and Japan. He has previously held concerts at various venues in Korea, including the Seoul Arts Center, as well as a sold-out show at the Sejong Center. 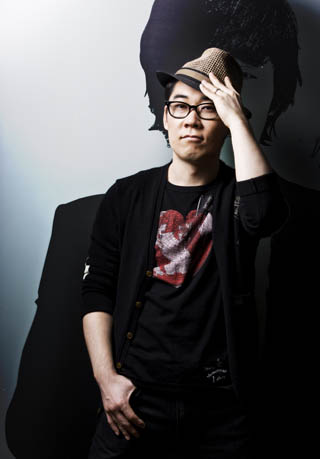 He debuted as a singer in 1995 when he won the Yu Jae-ha Music Competition. The following year, he joined the band Toy. The group produced many hits and garnered much attention from listeners in the mid-’90s. In the present day, he is recognized for making appearances in the singing competition program “I Am a Singer.”

Nov. 22: Many Koreans are familiar with the Irish singer and songwriter Damien Rice. Although he hasn’t held an official world tour in recent years, he has visited Korea three times since 2013.

Dec. 30 and 31: Korean rock group JJY Band, led by Jung Joon-young, will end the year with its highly anticipated first-ever solo concert. Jung, who made the top three in Season 4 of the popular Korean music competition show “Super Star K,” has since been actively cultivating his musicality and popularity. He selected the members, who are mostly well-versed in indie music, and together, they debuted as a band earlier this year. The band has quickly flourished in the indie/rock music scene.

The concert will be a melange of hard rock, indie and acoustic. In addition to the band performing original songs, Jung will reprise the cover of “Becoming Dust,” on which he collaborated with SSK winner Roy Kim and which became the biggest hit of that season.