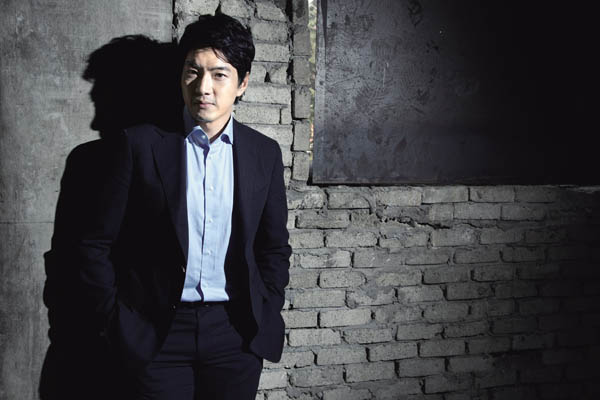 Song Il-gook will soon return to the big screen.

Recently, he has been appearing on the popular reality TV show “The Return of Superman” with his triplets, where he has won much love from fans for his paternal side. But the actor will play the role of a serial killer in the upcoming film “Tattoo.”

C-Jes Entertainment, the 44-year-old’s agency, said the film is slated to open in early December.

The film centers on a longtime, ill-fated relationship between tattoo artist Su-na and her customer Ji-sun, played by Song.

Su-na is a popular tattoo artist because many of her customers believe her tattoos bring them fortune. Ji-sun is one of Su-na’s customers, but the artist later realizes the one who harassed her has the same tattoo as Ji-sun.

Song has been playing intelligent and gentle characters, but this is the first bad guy role for him.

Song will also appear in the upcoming period drama series “Jang Yeong-sil” early next year. The drama is based on the real life of Jang Yeong-sil, a scientist during the Joseon Dynasty (1392-1910).