Photos from ‘Secret Moment’ are on display

Photos from ‘Secret Moment’ are on display 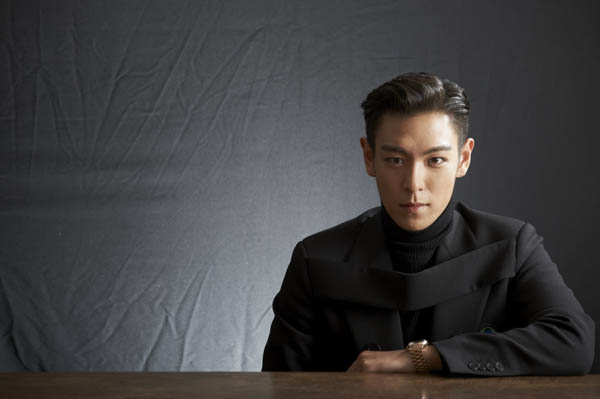 CJ E&M, which is producing the series, said on Friday that the photo exhibition will run through Nov. 20.

In the drama series, Moss Studio is used as a practice room for a dance troupe.

The photo exhibition opens at 11 a.m. and closes at 6 p.m. Admission is free of charge, but only those who have shared the Secret Message channel on Naver TV Cast with their acquaintances are able to enter.

Along with photos of T.O.P, also known as Choi Seung-hyun, and Ueno, there is a section in which visitors are able to write down messages to the actors.

The web drama series is a joint project between Korean and Japanese production companies, and it centers on the relationship between Woo-hyun (T.O.P) and Haruka (Ueno). They get over breakups while becoming friends.

The web drama series is exclusively available through Naver TV Cast, and a new episode is uploaded at 10 a.m. every Monday, Wednesday and Friday.

The series is also airing in other countries, including Japan, Thailand and Taiwan.