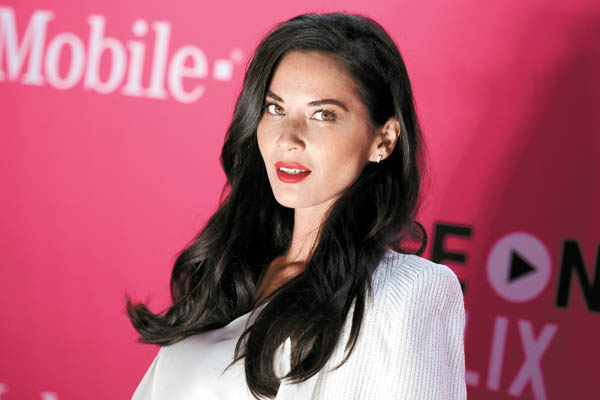 NEW YORK - The trend of watching shows on mobile devices is not only prevalent in Korea. With the frequent use of such devices and increasing data use, a U.S. telecommunication service provider decided to introduce a new plan to make streaming more affordable.

Streaming video from Netflix, HBO and other leading services will no longer count toward data limits under T-Mobile’s higher data plans.

T-Mobile already exempts many streaming music services from data limits, but audio doesn’t use as much data as video. Video is among the leading uses of data on phones. A few hours of video can quickly eat up an entire month’s allotment under some plans.

The data exemption, dubbed Binge On, applies to 24 services, including most of the major ones, plus two from T-Mobile’s competitors, Verizon and AT&T. But not YouTube. T-Mobile said YouTube isn’t covered because the company couldn’t reliably tell yet that it’s video. Also not covered is video shown on Facebook feeds, as T-Mobile has no good way of distinguishing video traffic from musings about lunch.

T-Mobile says there are no financial arrangements with video providers to be included, and any service can qualify by meeting technical requirements the company is posting online.

Unlimited video streaming is restricted to those who have data plans of at least 3 gigabytes, which are a step up from the most basic plans. T-Mobile CEO John Legere said those with smaller plans probably weren’t streaming much video anyway.

But all customers will benefit from T-Mobile’s new video-optimization technology, which the company says means three times as much video for the same amount of data. Streams will maintain DVD-level quality on a phone without transmitting as much data. Although DVD quality is short of high definition, which many phones are capable of displaying, the company doesn’t believe most people will notice.

Normally, “data is wasted because on smaller-screen devices, you don’t need to get all that data to get a great picture,’’ said Andrew Sherrard, T-Mobile’s chief marketing officer.

Higher-resolution video, he said, is more important for larger TV screens. Viewers who want that higher quality can turn the feature off, but the data exemptions wouldn’t apply.

New customers can sign up starting Sunday. Existing customers will get it automatically later next week.

T-Mobile is also doubling data speeds for new customers, though in some cases, it means paying $5 to $15 more per line. The price increase doesn’t apply if all members in a family plan sign up at the same data level. Existing customers won’t get double the data unless they switch to the new plans and prices.