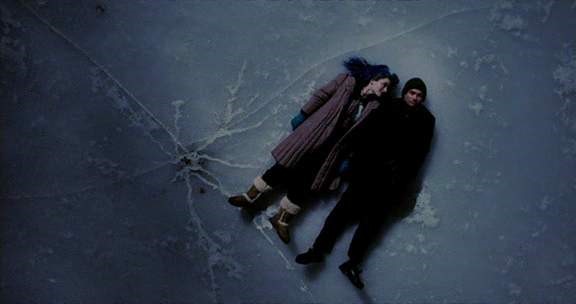 According to the state-run Korean Film Council on Monday, the newly released James Bond flick “Spectre” debuted in second, while local occult film “The Priests” held strong in first place for the second consecutive week.

The movie, which opened nationwide on Nov. 5, is packed with competent actors, including Kim Yun-seok, Gang Dong-won and Park So-dam. The exorcism thriller picked up another 1.1 million moviegoers, pushing its 10-day total to 3.5 million ticket admissions as of Sunday.

The fastest film to reach the three million mark among November releases, “The Priests,” which is about exorcism - a rare genre in Korean film - earned 27.7 billion won ($23.6 million) so far.

Ridley Scott’s sci-fi flick “The Martian” was in third place, with an accumulated total of 4.8 million tickets sold, roughly translating to 39.4 billion won.

Another surprise at the box office was Michel Gondry and Charlie Kaufman’s 2004 romance movie “Eternal Sunshine of the Spotless Mind,” which climbed to No. 4 over the weekend.

The film was originally released in Korea in 2005 and re-released on Nov. 5 to celebrate its 10th anniversary. The legendary romance flick has been seen by more than 140,000 moviegoers its second time around, approaching its total of 170,000 from when it first came out in Korea.

Starring Kate Winslet and Jim Carrey as an unforgettable couple that tries to erase the memories of one another only to find out how much they still love each other, “Eternal Sunshine,” written in the distinguished grammar of art-house film guru Gondry, was acclaimed by both critics and the general public, winning the 2004 Academy Award for Best Original Screenplay.