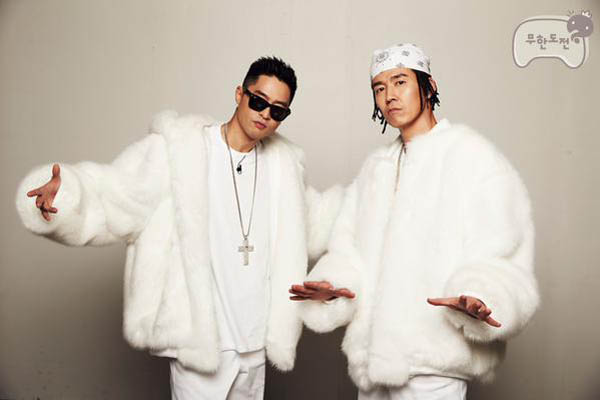 Hip-hop act Jinusean will hold a concert for the first time since their debut in 1997, according to the duo’s agency, YG Entertainment.

The concert, titled “Jinusean Bomb,” will be held on Dec. 13 at 6 p.m. at Seoul Olympic Park, located in Bangyi-dong, southeastern Seoul.

The first-generation hip-hop duo, which consists of Jinu and Sean, released many songs in the late ’90s, such as “Tell Me,” “A-Yo” and “Phone Number.” While these tracks were much-loved by music fans for their upbeat sound and catchy lyrics, YG said the duo never had the chance to hold a concert.

Despite their huge commercial success in the music scene, Jinusean stopped performing after releasing a fourth regular album in 2004.

But Jinusean reappeared on the scene last year after going on the popular reality TV show “Infinite Challenge” for a special episode in which popular singers from the ’90s performed their hit songs.

After the show, Jinusean released a new version of “Tell Me” in April and promised they would hold a concert if the track tops any music charts.