After School’s Raina is ready for solo career

After School’s Raina is ready for solo career 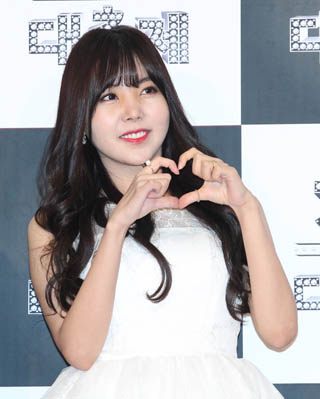 Raina, a member of the girl group After School, will return to the music scene as a solo artist.

According to multiple industry insiders on Wednesday, the singer will release a digital single in the first week of December.

The 26-year-old singer reportedly wrote the lyrics and composed her title track, which is a medium-tempo ballad song.

Raina released her first solo digital single, “You End, And Me,” last October.

The singer, however, has proved her solo chops multiple times. “A Midsummer Night’s Sweetness,” a duet featuring Raina and rapper San E, was much loved by music fans because of her mellow voice.