Kong Hyo-jin to present at MAMA

Kong Hyo-jin to present at MAMA 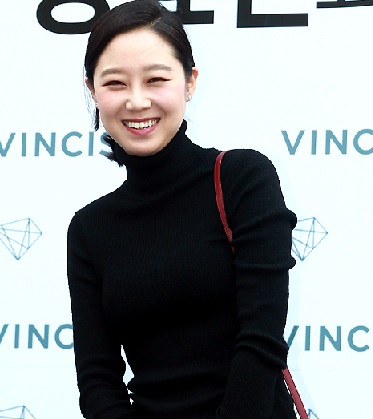 Actress Kong Hyo-jin will present at the upcoming Mnet Asian Music Awards, also known as MAMA, which will be held in Hong Kong on Dec. 2.

The 34-year-old actress will take part in the annual music awards as a presenter along with other celebrities including actor Lee Kwang-soo and actress Park Bo-young.

Kong has recently gained attention for her role in this year’s drama series “Producers.” Many of her dramas, such as “It’s Okay, That’s Love” (2014) and “The Master’s Sun” (2013), were especially popular in China, Hong Kong and Taiwan.

Meanwhile, big-name K-pop stars including Big Bang, iKon, Got7 and Park Jin-young will perform at the event.